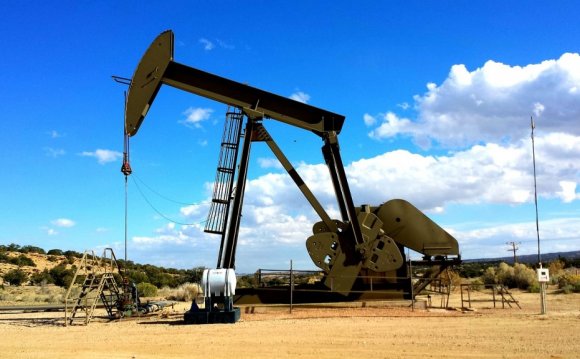 The second annual Global Breakthrough Energy Movement conference is on schedule to bring energy innovators together from around the world next week in Boulder, Colorado, in spite of the floods that have destroyed parts of the area.

Originally to be held at the University of Colorado Boulder campus, an angel named Darek Zurek has, as they say, “stepped up to the plate”, and a new venue for the event has been announced:

Darek owns the Days Hotel in Boulder, and “has lovingly offered us his entire property, including rooms, restaurant, parking lots and catering at a generous rate.”

“Our team has come together to plan out a more festive event with beautiful tents, art, healing, as well as a premier lineup of global change agents, ” says Jeroen van Straaten, co-organizer of the event.

“With such a planetary tribe of focused individuals, nothing can stop the inevitable roll out of Breakthrough Energy technologies.”

van Straaten also says that, “Included in the conference plans are considerations for displaced flood victims and the surrounding city of Boulder. Help us get the word out to all of Colorado and surrounding states: The Global BEM schedule, talks, demonstrations, art, and projects are accelerating this October 10-12 as planned!”

New energy researchers and paradigm-changing architects of our future energy infrastructure will be present to share their successes and challenges in engineering a 21st century global civilization.

Financial and economic models presented by Catherine Austin Fitts, Mike Waters, and Mike Upstone, focus on crowd-funding mechanisms in support of new energy technologies, and how these resulting breakthroughs will assist global economic recovery and renaissance.

Also speaking will be Joel Gabon, co-author of Breakthrough Energy and New Energy Movement organizer and Sterling Allen of Pure Energy Systems Network, will speak on the recent discoveries in the top exotic technologies, as well as better gauge achievements through standardizing evaluation criteria and engineering benchmarks.

The discoveries of Ken Shoulders and Mark LeClair will be examined by Moray King, and LeClair will join King on Skype for an additional conversation on ZPE and cavitation afterwards.

Veteran insider Tom Valone will be there to survey the energy and propulsion landscape. In 1999, Valone lost a job at the U.S. Patent and Trademark Office for his part in organizing a conference on cold fusion.

James Martinez of Cold Fusion Radio will speak on Saturday morning, some of the impending changes built-in to any radical new technology as described by Marshall McLuhan. Writers such as Jeane Manning, environmentalists, engineers, and artists will be speaking and performing a variety of messages about history, technology, and the social implications of disruptive energy technology.

Meet Ruby at the Cold Fusion Now table, and snag some actually free energy swag, compliments of Infinite Energy Magazine and Cold Fusion Now. Ruby will debut the new 2014 History of Cold Fusion Calendar: A 21st Century Education soon-to-be available online at and Get yours early at the conference for a discounted price.

The Answer to all our energy "problems": Cold Fusion

Egypt in Crisis! Is Cold Fusion a Fraud? Consumer Spending ...