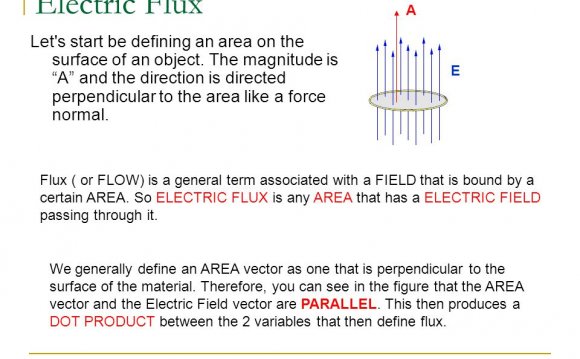 The motion is described by using some physical quantities like speed, velocity, distance, displacement, acceleration. The description of motion is given by Newton’s law of motion. All these quantities are described with respect to time. When the speed of an object is changed with respect to time then it has its velocity. So, velocity is change in speed with time, its mathematical formula is speed per unit of time.

The word average in a broad sense means, the ratio of the sum of quantities to the total number of quantities. The same concept applies to average velocity, which means the mean of all the velocities. Before that, let us understand what a velocity is and also speed.
Speed of an object is its rate of change of its distance with respect to time without any reference to the direction it moves.
Velocity is nothing but the speed defined with the direction an object travels. Later, we will discuss in detail about the difference between a speed and a velocity.
Coming back to the average velocity, the definition for the same is the ratio of the displacement of an object to the time it had taken to cover that displacement. It may be noted that we use the term displacement instead of distance to emphasize the direction.

Algebraically an average velocity is defined as,
v = $\frac{d}{t}$where, d is the displacement and t is the time taken for that displacement.

When we take the limit as $\Delta t\rightarrow 0$, then it becomes $\frac{dy}{dt}$, the average velocity turns into instantaneous velocity at time t.

In the previous section, we briefly explained the difference between speed and velocity. Speed is a scalar quantity whereas velocity is a vector quantity.

From the above, one may easily conclude that the average velocity will never be greater than the average speed.

First we need to calculate the net displacement of an object for the entire motion to find the average velocity. The initial direction of movement of the object is normally taken as reference direction. The following diagram will make the concept clearer.
Suppose a particle travels a distance d1 in a time t1, d2 in a time t2, and d3 in a time t3, as shown above. It may be noted that the distances traveled are not in the same directions. The total distance is d1 + d2 + d3, but it is not the net displacement. The net displacement is the projections of d2 and d3, in the direction of d1, are d2 + d3 and hence the net displacement is d1 + d2 + d3. Therefore, in the above case the average velocity is found as,
$V_{av}$ = $\frac{[d_{1}+d_{2}+d_{3}]}{[t_{1}+t_{2}+t_{3}]}$ and in general,
$V_{av}$=$\frac{[d_{1}+d_{2}+.+d_{n}]}{[t_{1}+t_{2}+.+t_{n}]}$.It may be noted that at any time, if the velocity is in the direction of an obtuse angle to the reference direction then the projection of that particular velocity will be negative.