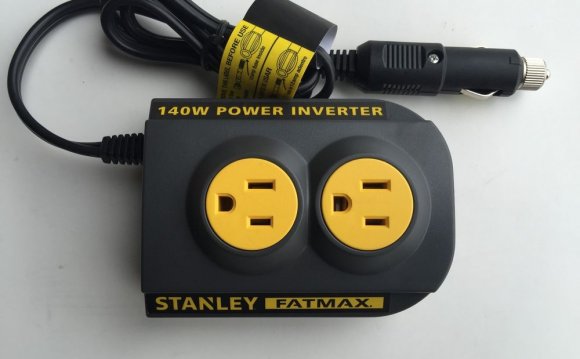 Andrea Rossi has admitted that his ecat low energy nuclear reaction (LENR) technology only works with AC or alternating current. In a recent post on his blog Rossi also admitted that the gas operated ecats are still in the developmental stage.

Rossi did not say why the e-cat would not work with direct current. Alternating current is the stand electric current delivered by the electric power grids in the United States and Europe. That means an ecat would run off of the electricity that comes into your home or business.

Rossi confirmed this when he made the following statement to a correspondent named Marco on September 16, 2014:

“We use normal AC current at the frequency it is supplied to us from the grid.

The inventor noted that the ecat can work either with the 50 Hz European power grid or the 60 Hz US power grid. It sounds as if the e-cat is designed run off the regular power grid which would be good news if it works.

That also means an e-cat would not work off of current from a generator, a battery, a home solar power system or a wind turbine without the use of a power inverter. A power invertor is a device that converts DC current to AC current. That means it could be harder to use an ecat in an area off the grid or use one as a backup to the grid.

Note Rossi seems to disagree with this statement he wrote:

Any electric energy source is good for the E-Cat drive, provided :

2- it must be e very elastic source, due to the control system technology

Rossi also noted that his which would run off of natural gas or propane are still in a very “primitive stage of development.” Rossi noted that an R&D (research & development) section is working on gas activated ecats which seems to indicate he is taking less of a role in the project.