Nuclear Fusion reactor in the world 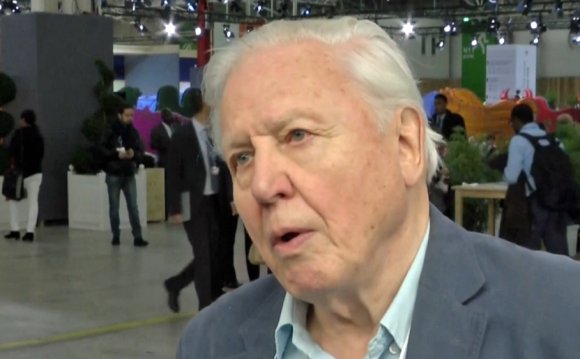 In order for fusion power plants to be feasible, they have to produce more energy than they consume. It's a challenge that's confounded scientists for years. But researchers at the National Ignition Facility just made it happen.

Nuclear fusion is the process of making a single heavy nucleus from two lighter nuclei. The change in mass produces a lot of energy, as shown in Einstein's famous E=mc2 equation. Harnessing fusion has been the Holy Grail of physics, a game-changing solution that could provide a virtually unlimited source of cheap energy.

Now, as the BBC is reporting, scientists at the National Ignition Facility (NIF) in the United States used 192 beams from the world's most powerful laser — a huge laser rig the size of three football fields — to heat and compress a tiny capsule of hydrogen fuel to the point where nuclear fusion reactions take place. That's about 3.3 million Kelvin, or 5.9 million degrees Fahrenheit. The resulting implosion of the fuel in the capsule releases usable energy.

This is a step short of the lab's stated goal of "ignition", where nuclear fusion generates as much energy as the lasers supply. This is because known "inefficiencies" in different parts of the system mean not all the energy supplied through the laser is delivered to the fuel.

But the latest achievement has been described as the single most meaningful step for fusion in recent years, and demonstrates NIF is well on its way towards the coveted target of ignition and self-sustaining fusion.

For half a century, researchers have strived for controlled nuclear fusion and been disappointed. It was hoped that NIF would provide the breakthrough fusion research needed.