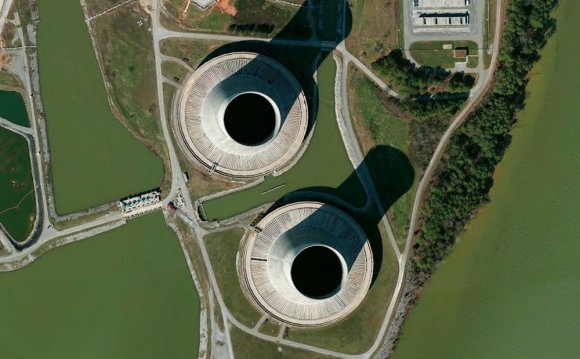 India may be embarking on a covert uranium enrichment project aimed at producing thermonuclear weapons, a number of sources have recently speculated.

This week, Reuters reported that analysts at IHS Jane’s believe that the uranium enrichment facility at the Indian Rare Metals Plant is able to produce about twice as much weapons-grade uranium as New Delhi will need to fuel its nuclear powered ballistic missile submarines in the future.

“Taking into account all the enriched uranium likely to be needed by the Indian nuclear submarine fleet, there is likely to be a significant excess, ” said Matthew Clements, editor of IHS Jane’s Intelligence Review, according to Reuters. “One potential use of this would be for the development of thermonuclear weapons.”

The report goes to explain that it has made this assessment based on new commercial satellite images of the Mysore-based facility in southern India. These images revealed a new uranium hexafluoride plant that would significantly increase the uranium enrichment capacity of the plant. Specifically, India would be able to produce about 160 kilos of uranium enriched to 90 percent levels, about double the amount it needs to power its submarine fleet. The plant is expected to become operational sometime next year.

The plant’s excess uranium—which is enough to make about five nuclear bombs—could be used to produce thermonuclear weapons. Reuters explains: “By blending the uranium with its existing stock of plutonium, India could develop thermonuclear weapons that have a more complex detonation process and greater force than simpler weapons.”

This assessment has been seconded by the Stockholm International Peace Research Institute (SIPRI). In a recent research brief, SIRPI noted, “A new unsafeguarded gas centrifuge facility appears to be under construction at the Rare Metals Plant near Mysore. India’s expanded centrifuge enrichment capacity has been motivated by plans to build new naval propulsion reactors, but the potential excess capacity could also signify its intent to move towards thermonuclear weapons by blending the current plutonium arsenal with uranium secondaries.”

The Mother of all Bombs - Russian Thermonuclear Power