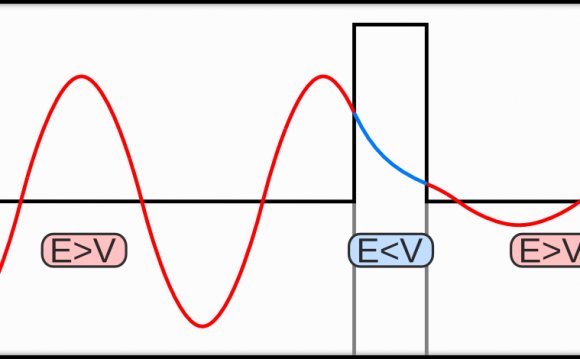 Fission is a process in which a nucleus with a large mass number splits into two nuclei, which have smaller mass numbers.

You need to know:

Fusion is a process in which two nuclei combine to form a nucleus of larger mass number.

Albert Einstein in his famous equation E = mc2 showed that mass and energy are equivalent.

In this equation, E is energy in joules; is mass in kilograms; is the velocity of electromagnetic radiation in a vacuum (3 × 108 m/s).

If we were to completely convert 1 kg of oil into energy, how much energy would we obtain?

Of course when we burn oil we do not convert all of its mass into energy - most of the mass remains so we only get a minute fraction of this quantity of energy by burning fuel.

It takes energy, called binding energy, to hold nucleons together as a nucleus.

Iron has a mass number of 56 and is one of the most stable of all the elements. We say that iron has a high binding energy per nucleon.

Elements with lower and higher mass numbers per nucleon are less stable.

In fission, an unstable nucleus is converted into more stable nuclei with a smaller total mass. This mass defect is the binding energy that is released.

Use the following steps in all calculations using E = mc2

Step 1: Check that the mass numbers and atomic numbers are balanced for the reaction.

Step 2: Calculate the total mass before the reaction.

Step 3: Calculate the total mass after the reaction.

For steps 2 and 3 you will be given the masses of the reactants and the products as needed. Some masses are given in the table.

Calculate the energy released in the following fission reaction.

The atomic numbers and mass numbers have been checked

Calculate the energy released in the following fusion reaction.