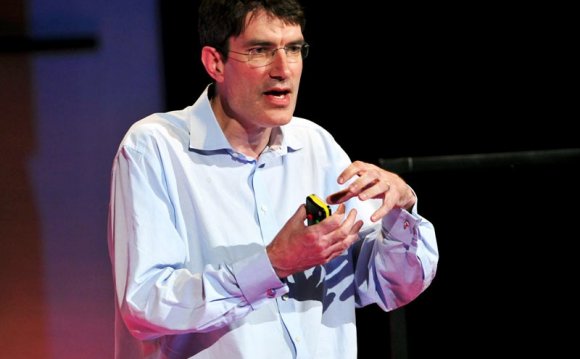 To be notified when new episodes are posted online, sign up for the Real Future newsletter below.

Zoltan Istvan, the first-ever presidential candidate from the Transhumanist Party, is running for president in 2016 on a wild platform: he wants to use technology and science to extend the human lifespan, improve our bodies’ abilities, and ultimately cure death. Alexis Madrigal hits the campaign trail with Zoltan to figure out why he’s so desperate to bring the transhumanist message to the masses, and what he hopes to accomplish by running for president.

Keraun Harris and Simone Shepherd are two of the biggest celebrities on the internet, with millions of followers on Vine, Instagram, and other social networks. Their comedy videos have gotten them a loyal following, but can they translate their internet fame into lasting Hollywood careers? Real Future’s Cara Santa Maria went to their home in Los Angeles to find out.

“Vocaloids, ” digital singers created by voice-synthesizing music software and animated with CGI avatars, are one of the most fascinating trends in music today. Vocaloids have developed a large fandom in Japan, where they originated, and one vocaloid, Hatsune Miku, has become a huge national celebrity, headlining sold-out stadium concerts and performing with Lady Gaga. Now, U.S. vocaloid fans are trying to bring the phenomenon here. But can Americans be charmed by synthetic pop stars?

The popularity of drones has given rise to a brand new sport: FPV (first-person view) drone racing, in which competitors strap goggles to their faces and pilot drones around a track while watching a live drone’s-eye view of the race.

FPV racing is a male-dominated sport, but Zoe Katherine, a top-ranked female drone pilot, is hoping to change that. Real Future’s Alexis Madrigal followed Zoe to the first-ever Drone National Championships to hear the story of how drone racing changed her life — and how she’s hoping to leave her mark on the fledgling sport.

Fusion powered spacecraft are the future - UFOs: The Real Deal