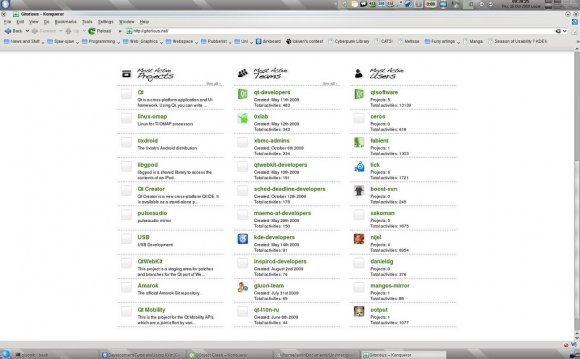 A gluon is the gauge boson that mediates the strong nuclear force by bonding together quarks of various types, under the rules of quantum chromodynamics.

In addition to bonding quarks together to form hadron particles, gluons also provide the force that holds the hadrons themselves together. Specifically, gluons are what cause the protons and neutrons together within an atomic nucleus, overcoming the intensity of the electric repulsion between the positive charges within the nucleus of an atom.

Properties of a Gluon

According to the theory of quantum chromodynamics, a gluon has 0 mass and electrical charge, which is consistent with the limits of experimental evidence observed thus far.

Gluons are represented in Feynman diagrams by spirals.

History of the Gluon

In 1965, physicists suggested that quarks (the parts that made up hadrons) could interact through gauge bosons, called gluons. However, there was no direct experimental evidence of this until a 1979 result at the Positron-Electron Tandem Ring Accelerator (PETRA) particle accelerator in Hamburg, Germany. Further evidence over the years since has supported this interpretation of quantum chromodynamics.

What is Matter : Definition with Example