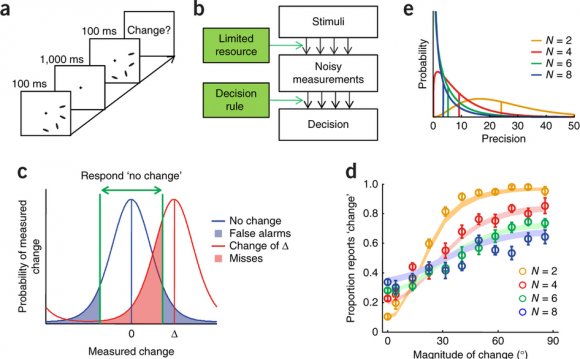 Following severe flooding across parts of Northern England and Scotland, Lord Deben, Chairman of the Committee on Climate Change, said:

“The devastating flooding this weekend is a timely reminder that climate change is expected to increase the frequency and magnitude of severe flooding across the UK. Rainfall records have been broken again, with more than a foot of rain falling in 24 hours in some areas. Cumbria has suffered a series of severe floods in the last decade, in 2005 and again in 2009.

Despite the significant investment that has taken place in recent years – £38m was spent improving flood defences in Carlisle after the 2005 floods; £4.4m in Cockermouth and £6m in Keswick after 2009 – severe flooding can still be expected. Rainfall totals over the weekend exceeded the higher defence levels that have been put in place. Defences that might historically have provided protection against a 1 in 100 year flood will, with climate change, provide a much lower level of protection and be overtopped more frequently. The latest projections suggest periods of intense rainfall could increase in frequency by a factor of five this century as global temperatures rise.

If the Paris climate change talks make good progress, and warming is limited to no more than 2°C, then with additional flood risk management effort the UK should be able to avoid increasing flood risks and impacts.

However, if global greenhouse gas emissions do not peak soon and start to fall, 4 or more degrees of warming could take place this century. This would lead to severe and unavoidable increases in UK flood risk. If average global temperatures rise by 4°C, expected UK flood damage would double, even assuming the Government continues to invest in flood defences. An extra one million UK homes would be exposed to a high risk of flood damage, with a 1-in-75 or greater chance of flooding in any given year.

This emphasises the importance of securing a strong and binding deal in Paris this week.”

“In our report to Parliament on the Government’s National Adaptation Programme, we highlighted flood risk as one of four key areas for urgent further action. The Cumbria floods highlight the problem that is likely to become more severe in the decades ahead.”

Debating the Magnitude of Colonial Change: