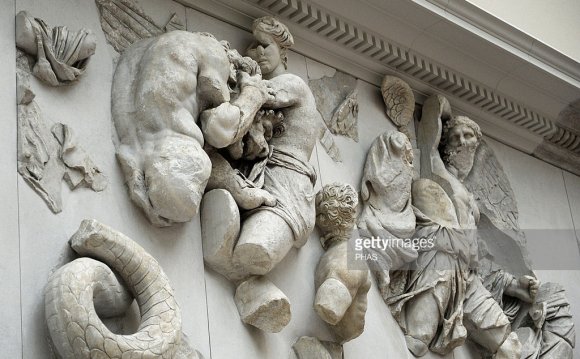 Born on a balmy August evening on the decidedly un-morbid shores of O’ahu, Hawai’i, Caitlin was an even-tempered, bookish child. Her parents had little reason to believe that she would ultimately seek a life tiptoeing the line between the living and the dead. It was only when she began to ask the pertinent questions that her parents suspected a proclivity toward the macabre. Example: “Mommy, if I was on the edge of that cliff and I fell off and on the way down screamed, ‘Mommy, Mommy, I need you Mommy why won’t you help me, ’ and then smashed my body on the rocks, would you be sad? Yes or no, Mommy?”

After high school, she fled east from her island home to the University of Chicago, where she graduated in medieval history. Her thesis, entitled “In Our Image: The Suppression of Demonic Births in Late Medieval Witchcraft Theory, ” is the summer must-read for all lovers of demon sex and the late medieval church.

After graduation, Caitlin moved to California, where she began to apply to crematories in an attempt to put into practice her theoretical interest in death. Her first job in the funeral industry was as a crematory operator, burning bodies by day and reading Ernest Becker by night. Since then, she has worked as a funeral arranger, a body-van transport driver, and returned to Cypress College for her second degree, in mortuary science. Currently she works as a licensed funeral director/mortician in Los Angeles and owns her own alternative funeral home, Undertaking LA, to help people help themselves (handle a corpse).

The Order of the Good Death was founded in 2011 with the goal of bringing the realistic discussion of death back into popular culture. Caitlin’s webseries “Ask a Mortician” and the Order website have led to features on National Public Radio, BBC, the Huffington Post, Vice, the LA Times, Jezebel.com, Forbes, Bust Magazine, and Salon.

Caitlin’s first book, Smoke Gets in Your Eyes: And Other Lessons from the Crematory, is a New York Times bestseller.

She frequently gives talks on the history of death culture, rituals, and the funeral industry, presenting for groups as diverse as the Center for Inquiry, SXSW, Dan Savage’s Live Lovecast, Upright Citizen’s Brigade, and the Ontario Coroner’s Association.

For speaking engagement and press requests only, please email orderofthegooddeath (at) gmail.com. For all other inquiries, emails can be found here.

Order of Era - One

The Order Of Myths