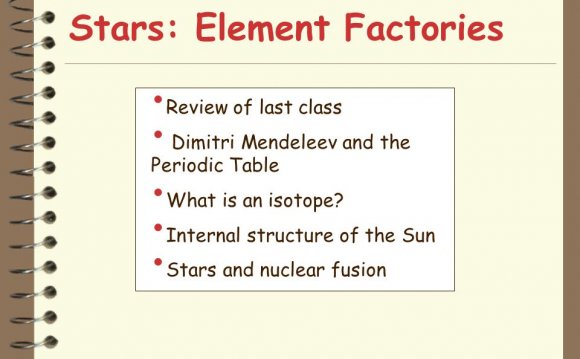 "Look at what China is doing on the Moon, that's your standard. The China program is the program that's going to define, the future of mankind. Because what China is doing will be the challenge, for the entire planet. That's the absolute challenge. And if you're not up to the China standard, you ain't nothing'! What China's doing is going to settle the future of mankind... China has set the standard for mankind! So we must be on that standard."

In recent discussions, Lyndon LaRouche stressed that the Chinese science-driver program to obtain thermonuclear fusion power based on the use of helium-3 deposits on the moon is the scientific standard for mankind. With this program the Chinese have set a marker.

While the trans-Atlantic region has committed itself to an insane, anti-scientific, earth-based Lilliputian green policy characterized by reduced energy-flux densities, the Chinese have defined the mission of their entire scientific program from the standpoint of space science. Since helium-3 is abundantly available on the moon, but not on the earth, and is much more powerful than other sources of fuel for fusion power found on the earth, the Chinese science program is actually on the frontier of the solar system.

Are we going to get to thermonuclear fusion based on lunar helium-3? That is an existential question for the United States today.