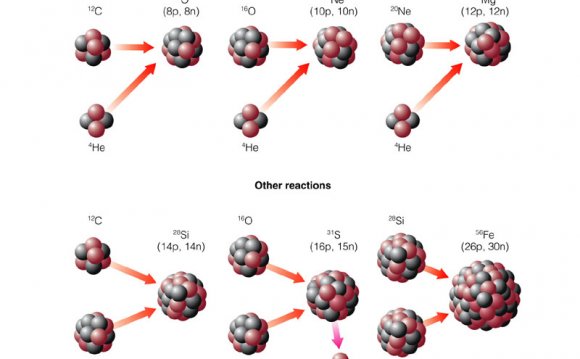 Helium’s non-flammable nature makes it the only practical lifting gas for manned lighter-than-air flight, but it is scarce and expensive, and the use of helium can reduce a rigid airship’s payload by more than half.

While the use of helium presented obvious operational challenges, airships of sufficient size were able to operate effectively when inflated with helium. LZ-129 Hindenburg was designed to operate with helium and could have conducted transatlantic operations to North America, although with a much smaller payload, with helium as a lifting gas, and the U.S. Navy’s rigid airships were also able to fulfill their missions inflated with helium; U.S.S. Akron and U.S.S. Macon served as airborne aircraft carriers, carrying embarked fixed-wing aircraft, using the heavier gas.

Hydrogen and Helium: The Basics

Hydrogen and Helium are the two lightest elements on the periodic table:

The atomic weight of a helium atom (4.002) is approximately four times that of an individual hydrogen atom (1.007), but since gaseous hydrogen is a diatomic molecule containing two hydrogen atoms (H2), helium gas is only twice as heavy as hydrogen gas.

The Relative Lifting Ability of Hydrogen and Helium

Although helium weighs twice as much hydrogen, because each gas is so much lighter than air helium provides about 93% of hydrogen’s lift at full purity. In practical operation it is impossible to achieve or maintain 100% purity of either gas, reducing helium’s lifting ability to about 88% of the lift of hydrogen.

The Effect of Helium on Airship Range and Payload

In actual use, because of physical realities and operational considerations, the use of helium can reduce an airship’s payload lift by almost half.

Much of an airship’s weight is fixed (the dead weight of the ship’s structure and engines, and required weight such as crew and ballast) so the entire effect of the reduced lift of helium is absorbed by the ship’s payload; a helium-inflated airship therefore has a much lower payload for passengers and freight, and a much shorter range (because it can carry less fuel), than a hydrogen-inflated airship of the same size.

Operational factors further decrease the payload of a helium-inflated airship.

As an airship rises its lifting gas expands, so an airship that begins a flight with its gas cells fully inflated must release gas as it climbs to keep the cells from bursting. Because hydrogen is inexpensive and easy to manufacture, hydrogen airships usually began flights fully inflated to maximize payload and released hydrogen as they climbed. But since helium has always been a rare and expensive gas, helium airships began their flights only 90-95% inflated — thus reducing payload — to allow the gas cells to expand without the need to release valuable helium.

Hydrogen and helium airships also had different means of compensating for the lost weight of fuel burned in flight. Hydrogen ships simply released inexpensive and easy-to-replace hydrogen, but helium-inflated ships required equipment to recover water from engine exhaust to compensate for the weight of burned fuel and avoid releasing valuable helium; the weight of this heavy equipment further reduced the payload available for fuel, passengers, and freight.

Payload Effect of Helium versus Hydrogen

When the German-built LZ-126 flew from Germany to the United States for delivery to the U.S. Navy in 1924 it was inflated with hydrogen, and the ship made the flight from Friedrichshafen, Germany to Lakehurst, New Jersey — 5, 006 miles — nonstop. When the United States Navy operated the same ship with helium, as U.S.S. Los Angeles, its range was limited to 3, 925 statute miles and it could not have made the same transatlantic flight. And never again did the ship fly as long as it did on its delivery flight with hydrogen, which lasted 81 hours, 32 minutes; ZR-3’s longest flight with helium was a little over 48 hours.

The following chart illustrates the dramatic reduction in payload between helium and hydrogen by comparing the actual payload from a Hindenburg flight across the South Atlantic using hydrogen with the same flight if the ship had used helium.

Transmutation of hydrogen into helium