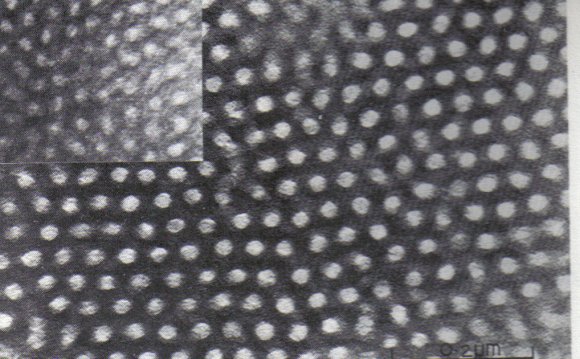 Physical science, which includes chemistry and physics, is usually thought of as the study of the nature and properties of matter and energy in non-living systems. Matter is the “stuff” of the universe — the atoms, molecules and ions that make up all physical substances. Matter is anything that has mass and takes up space.

Energy is the capacity to cause change. Energy cannot be created or destroyed; it can only be conserved and converted from one form to another. "Potential energy" is the energy stored in an object due to its position — for example, a bucket of water balanced over a doorway has the potential to fall. "Kinetic energy" is energy that is in motion and causing changes. Any object or particle that is in motion has kinetic energy based on its mass and speed. Kinetic energy can be converted into other forms of energy, such as electrical energy and thermal energy.

There are five known phases, or states, of matter: solids, liquids, gases, plasma and Bose-Einstein condensates. The main difference in the structures of each state is in the densities of the particles.

In a solid, particles are packed tightly together so they are unable to move about very much. Particles of a solid have very low kinetic energy. The electrons of each atom are in motion, so the atoms have a small vibration, but they are fixed in their position. Solids have a definite shape. They do not conform to the shape of the container in which they are placed. They also have a definite volume. The particles of a solid are already so tightly packed together that increasing pressure will not compress the solid to a smaller volume.

In the liquid phase, the particles of a substance have more kinetic energy than those in a solid. The liquid particles are not held in a regular arrangement, but are still very close to each other so liquids have a definite volume. Liquids, like solids, cannot be compressed. Particles of a liquid have just enough room to flow around each other, so liquids have an indefinite shape. A liquid will change shape to conform to its container. Force is spread evenly throughout the liquid, so when an object is placed in a liquid, the liquid particles are displaced by the object.