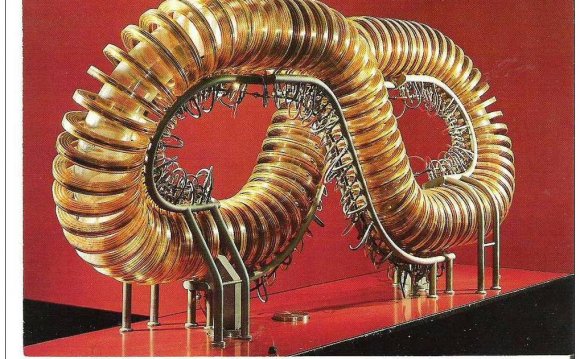 This answer courtesy of Kurt Bachmann, professor of physics at Birmingham-Southern College in Birmingham, Alabama.

You are probably asking whether it is possible to control nuclear fusion for the peaceful generation of energy. I hold the opinion that fusion energy will be a reality someday, but unfortunately, scientists and engineers have yet to be successful even after decades of effort.

The big problem with nuclear fusion is confinement. The fusion process requires highly energetic hydrogen nuclei to collide, but a terrestrial (Earth-based) plasma of such nuclei will quickly expand and cool until there is no longer enough energy to keep fusion events going. We know that the Sun generates its energy from nuclear fusion, but in this case the Sun's huge mass and the force of its gravity are the confining mechanisms.

The United States has produced fusion energy in an uncontrolled manner via explosion of hydrogen bombs. These weapons are actually half fusion and half fission, and they produce several megatons of energy in seconds - hardly a method for consumer power generation!

Most of the effort in generating energy through controlled fusion reactions has centered around using magnetic fields to confine the plasma. Maybe this method will work someday. Maybe there is a better way. In any event it will take new ideas, a new research framework, and new financial support before success is possible. Perhaps yours will be the first generation to harness fusion power!

Special Thanks to K. Bachmann.

Nuclear Fusion: Energy of the Future - Science Videos for Kids