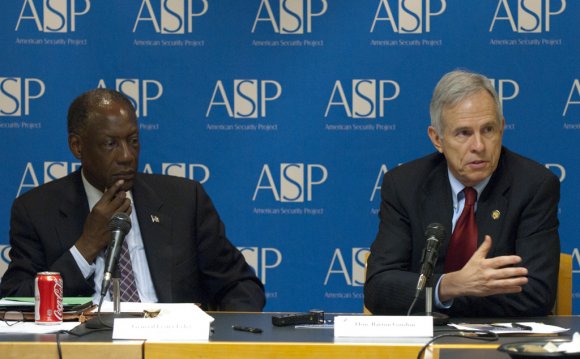 With its promise of virtually unlimited clean energy, nuclear fusion has long been a goal of physicists. With the enormous ITER experimental reactor under construction in the south of France, Antony Funnell takes a look at the feasibility of replicating the Sun here on Earth.

It’s shaping up as a busy time in the south of France, even though the holiday makers from Paris aren’t expected until at least mid-April.

Teams of construction workers and scientists are flocking to the region tasked with building one of the world’s largest experimental facilities—a giant nuclear reactor that will take at least another ten years to complete.

Christened ITER (Latin for ‘the path’ or ‘journey’), the $US20 billion reactor is like no energy plant ever constructed. The project’s goal is to save the world from environmental catastrophe by providing humankind with a clean, safe energy source. Its mission is to replicate the Sun by producing power through a nuclear process known as fusion.

I think there are a lot of sceptics attracted by the fact that so much has been promised of fusion for so long and it hasn't been achieved.

A conventional fission reactor splits atoms in order to generate energy, but the fusion process works the other way—it forces atoms together under great heat. The atoms it uses are relatively abundant in nature, such as those from the chemical elements hydrogen and lithium.

‘It would be the solution to our energy problems forever if they can get it to work, ’ says Daniel Clery, deputy news editor of Science magazine and author of the book A Piece of the Sun: The Quest for Fusion Energy.

‘There is so much hydrogen in the oceans and lithium in the ground that you could run fusion reactors for millions of years and never run out of fuel. It doesn't produce pollution, so it doesn't warm the climate.’

The other major benefit, says Clery, is that the fusion process doesn’t produce the sort of radioactive waste that has plagued the traditional nuclear power industry and limited its expansion.

‘It produces a little bit of waste at the end of a reactor's life, ’ says Clery. ‘The reactor itself is slightly radioactive, so you'd need to bury it for 50 years to let it cool down, but it's not like the waste that is produced by a traditional fission reactor where the waste is highly toxic and last hundreds of thousands of years. So it's a very different ball game.’

The quest for fusion energy has been a long one. Australian physicist Mark Oliphant was one of its pioneers back in the 1930s. Since that time several functioning fusion reactors have been built, but none have passed the experimental stage, let alone shown signs of commercial viability.

The major stumbling block is achieving net energy. For fusion to occur, a plasma of light atoms has to be heated to a temperature in excess of 100 million degrees celsius. Scientists have been able to do that using a special donut-shaped chamber called a Tokamak which uses a magnetic field to keep the super-heated plasma from touching the sides of the containment vessel.

Twisty reactor hints at a future of practical fusion power

Video Fusion!!! The future of CapturedByKP

The Return of Future Fusion