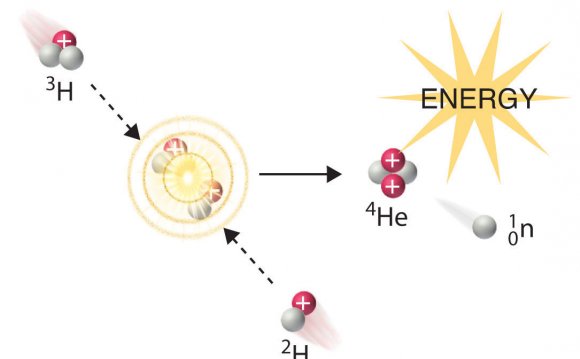 The design, setup and performance of a mass spectrometric system for the analysis of low to very low-level tritium in environmental samples are described. The tritium concentration is measured indirectly by the 3He ingrowth from radioactive decay after complete initial degassing of the sample. The analytical system is fully computer-controlled and consists in a commercial helium isotope mass spectrometer coupled with a high vacuum inlet system. A detection limit of 0.15 Bq/kg is routinely obtainable for sample sizes of 20 g of water equivalent and an accumulation time of three months. Larger samples (and/or longer accumulation time) can be used to obtain lower detection limits. In addition to the benefit of a lower detection limit, another advantage of this non-destructive method lies in the simplicity of the analytical procedure which strongly limits the risk of contamination. An inter-comparison was successfully performed with the conventional beta counting technique on lyophilized grass samples, in a range of tritium concentrations of environmental interest. It shows that the 3He mass spectrometry method yields results that are fully consistent with the conventional liquid scintillation technique over a wide range of tritium concentrations.