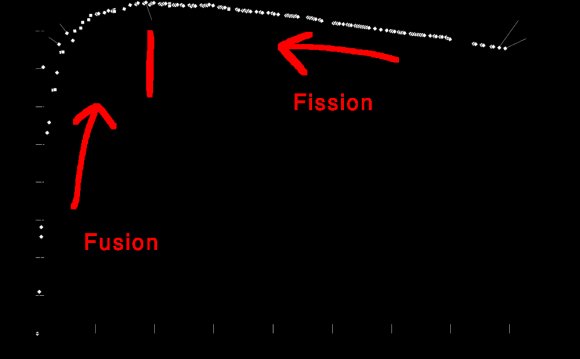 The sun does not run out of oxygen for the simple fact that it does not use oxygen to burn. The burning of the sun is not chemical combustion it is nuclear fusion. Don't think of the sun as a giant campfire. It is more like a giant hydrogen bomb.