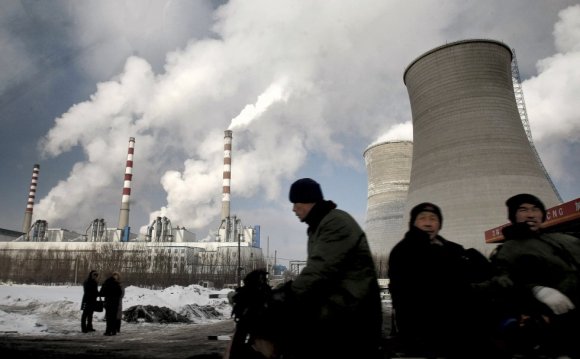 Marty: "Wait a minute, what are you doing, Doc?" Doc: "I need fuel!" — Marty and Doc, while Doc refuels Mr. Fusion with garbage

The Mr. Fusion Home Energy Reactor (also known simply as Mr. Fusion and the fusion generator) was the name of a power source used by the DeLorean time machine. The actual unit was manufactured by Fusion Industries.

Mr. Fusion converted household waste to power the time machine's flux capacitor and time circuits using nuclear fusion (it is thought that this is cold fusion), as well as allowing the DeLorean time machine to generate the required 1.21 gigawatts to travel through the space-time continuum. The energy produced by Mr. Fusion replaced plutonium as the primary power source of the DeLorean's time travel and flight capabilities.

Mr. Fusion was first seen when Emmett Brown returned back from 2015. He rummaged through the McFly residence's trashcan to find a banana peel, a Miller beer can (pouring in the remains of the beer, and then dropping the can in as well), and some other pieces of garbage which he dropped into the unit before closing it. This suggests that the Mr. Fusion unit could run on pure trash.

When Doc, Marty McFly and Jennifer Parker arrived in the year 2015, a few logos are spotted for Fusion Industries on the power generators in the alleyway they landed in. The generators resembled the shape of a very small truck.