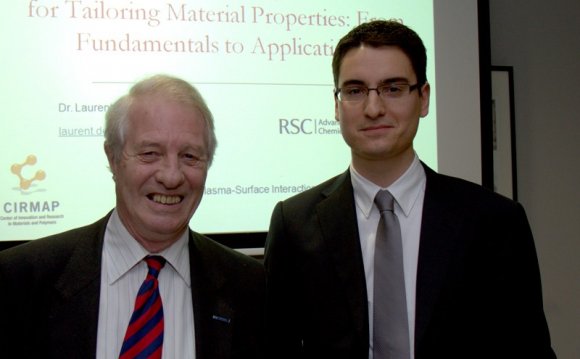 Plasma Air ionization equipment is typically mounted in the central air conditioning system; either in the air handling unit itself or on the main supply ductwork. Millions of ions are formed as air passes over the ionization tubes. These ions travel through the duct system and out into the treated space attacking pollutants where they are most problematic – where we work, learn, live, eat, and sleep.

Much like sunlight does in the atmosphere, the Plasma Air technology produces a natural bio-climate rich in active oxygen molecules, otherwise known as ions. The Plasma Air system creates a measurable and controllable quantity of positive and negative oxygen ions. The negative ions contain an extra electron while the positive ions are missing an electron resulting in an unstable condition. These unstable ions provide the following benefits:

Airborne particles are charged by the ions through ionic bonding. These charged particles stick together increasing their size allowing them to be easily removed by even low grade filters. Additionally, particles are the vehicles that transmit bacteria cells from person to person. As the ions cause increased particle size, the result is less bacteria in the breathing zone.

VOC Control
Volatile Organic Compounds (VOCs) are emitted as gases where there is carpeting, building materials, furniture, office equipment, cleaning agents, paints, glues, solvents or pesticides. The ions trade electrons with these VOCs breaking down their molecular structures into less harmful ones

The Effect of Cold Plasma Technology on Bacteria