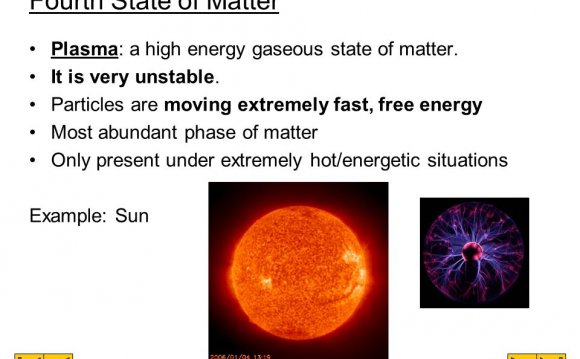 The biennial conference, which was held in Warsaw from 7th to 11th September, brought together around one hundred scientists from all over the world to take stock of possible applications of the fourth state of matter. This year’s event covered a wide range of topics from magnetic and laser plasma, through to material studies of plasma in the universe. Both the progress in magnetic confinement plasma and laser-induced fusion were emphasised. Presentations and posters ranged from plasma physics, diagnostics and applications, also in fusion research.

Xavier Litaudon, Head of the ITER Physics Department in EUROfusion, described the European efforts addressing long pulses and steady-state issues of magnetically confined plasmas in fusion experiments. Andreas Dinklage, from the Max Planck Insti tute for Plasma Physics (IPP), provided information about the current status and the preparation of the first experimental campaigns at Wendelstein-7X stellarator in Greifswald (Germany). Jose Milovich also presented new developments from his lab towards improving laser-induced implosion of deuterium-tritium targets at the National Ignition Facility (NIF) at the Lawrence Livermore National Laboratory (US).

Among others, the participants discussed the different applications of plasma. Taiwanese researcher Wei Yu Chen from the University of Sheffield (UK) has investigated the most unusual of plasma phenomena. From a biologist’s point of view he gave a lecture on a special usage of Cold Plasma Processes Pretreatment.Furthermore, speakers addressed advanced soft X-ray diagnostics using of Gas Electron Multiplier (GEM) detectors, new measuring methods and devices for ion, neutron and gamma diagnostics, tracer techniques as well as the development of laser induced breakdown spectroscopy.

During the poster session at the International Conference on Plasma and Applications in Poland.
(Images: IPPLM)

Above all, the conference strengthened personal contacts and fostered the exchange of information which provokes new scientific ideas. “The event encouraged a good degree of interaction between the participants, and pretty much every talk resulted in at least two or three questions from the audience”, noted John Pasley from the York Uni versity (UK). Last but not least, the speakers also had the option of publishing conference articles in the international journals Physica Scripta and Nukleonika.

PLASMA 2015 gathered participants from 20 countries. The conference statistics revealed that the participation of women has increased by 30 percent compared to the previous years. Moreover, according to the organisers, research in plasma physics is becoming a more attractive proposition for young scientists. It looks as if the development of such crucial fusion projects like ITER in France, Wendelstein 7-X in Germany or NIF in the US will be able to maintain this tendency for future decades. This development will hopefully have been proved right by the time the next PLASMA conference comes around. The next event should take place in 2017 in Poland.