In the Order of 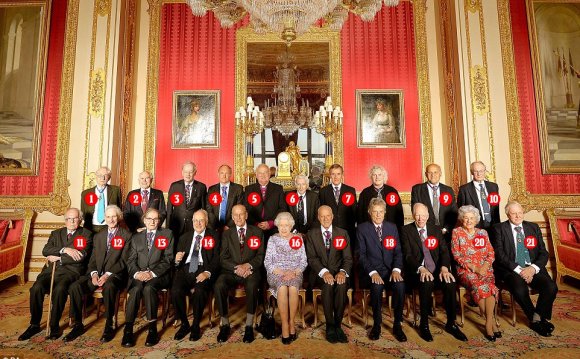 “Society is like a stew. If you don’t stir it up every once in a while then a layer of scum floats to the top.”

The Order of the Good Death is a group of funeral industry professionals, academics, and artists exploring ways to prepare a death phobic culture for their inevitable mortality. It was founded in January 2011 by Caitlin Doughty, a mortician and writer in Los Angeles, CA.

The Order is about making death a part of your life. That means committing to staring down your death fears- whether it be your own death, the death of those you love, the pain of dying, the afterlife (or lack thereof), grief, corpses, bodily decomposition, or all of the above. Accepting that death itself is natural, but the death anxiety and terror of modern culture are not.

The members of the Order believe there is a revolution afoot in the way our society handles death.

Throughout human history there have always been specific religious, cultural, and regional rules for what has to be done to our dead and for our dead: the ancient Egyptians embalmed and mummified, the Romans cremated, the Wari’ of Brazil consumed.

In the last 20-30 years, the world has become a global community where we do not have to live and die in the towns we were born, nor do we have to believe what our parents believed. All of a sudden we are able to choose the rituals we perform with our dead and how we dispose of dead bodies. We can think much bigger about the future of death. How we die is, after all, how we live.

The Order aims to showcase the people at the forefront of this change, from a designer who creates clothing and shrouds that decompose at the same rate as your corpse, to a professor who studies how to capture energy and heat from crematoriums to heat pools and homes, to the funeral director opening a funeral home that combines an art and culture space with a place for the dead.

The Order was inspired by several historical concepts of the good death, including the medieval Ars Moriendi (Art of Dying) and the Tibetan Bardo Thodol. The name itself is taken from the 19th century Brazilian sisterhood of African slaves, Irmandade da Nossa Senhora da Boa Morte, or, Sisterhood of Our Lady of the Good Death.

Order In The Court - Math Song - Order of Operations

PreAlgebra and The Order Of Operations With Integers

Minecraft: Story Mode "The Order of the Stone" (#2) KID GAMING