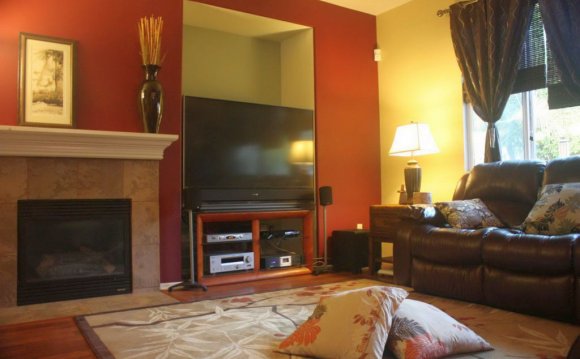 For over six decades, scientists have speculated about the existence of plasma structures that reside in the magnetosphere’s inner layers. Researchers in Australia have now created 3D images of these tubes for the very first time, proving they’re quite real.

This is an important discovery for a number of reasons. First, these structures are the likely cause of unwanted signal distortions affecting both civilian and military satellite-based navigation systems. The discovery is also offering an unprecedented glimpse of the odd plasma formations that arise in the Earth’s atmosphere; it’s the first time scientists have directly observed these tubes over a large scale and mapped their shape.

The lead author of the study, Cleo Loi, is a 23-year-old graduate student from the ARC Centre of Excellence for All-sky Astrophysics (CAASTRO) and School of Physics at the University of Sydney. Her team’s findings have been at the scientific journal Geophysical Research Letters. (Image: University of Sydney)

The Earth’s magnetosphere — the magnetic field surrounding the Earth — is inundated with plasma, i.e. ionized gas consisting of positive ions and free electrons in proportions that produce no electric charge. This plasma is produced when the atmosphere is ionized by incoming sunlight. The innermost layer of the magnetosphere is called the ionosphere, and above it resides the plasmasphere. Plasma structures take on a variety of strange forms within these regions — including the now-documented plasma tubes.

As reported in The Age, Loi was able to visualize these tubes by mapping large patches of sky with the 3x3 kilometer Murchison Wide Field Array in the Western Australia desert.

We measured their position to be about 600 kilometres [373 miles] above the ground, in the upper ionosphere, and they appear to be continuing upwards into the plasmasphere. This is around where the neutral atmosphere ends, and we are transitioning to the plasma of outer space.

We saw a striking pattern in the sky where stripes of high-density plasma neatly alternated with stripes of low-density plasma. This pattern drifted slowly and aligned beautifully with the Earth’s magnetic field lines, like aurorae.

Things got particularly interesting when Loi considered an innovative use of the array. By splitting the 128-antenna radio telescope into a stereoscopic western and eastern half (similar to creating a pair of eyes), she was able to track changes over time, allowing for the development of real-time visualizations of the structures.

“We were able to measure the spacing between them, their height above the ground and their steep inclination, ” says Loi. “This has never been possible before and is a very exciting new technique.”

An animated visualization showing the plasma tubes (in red and orange) aligning with the Earth’s magnetic field. Credit: Loi et al./University of Sydney via The Age.

When Loi presented her data to her senior collaborators, they said the results were “too good to be true.” But over the following months she convinced them — and the larger scientific community — that the readings were both real and scientifically interesting. Loi has since been awarded the 2015 Bok Prize of the Astronomical Society of Australia for her exemplary work.

Read more at The Age. And check out the entire study at Geophysical Research Letters: “