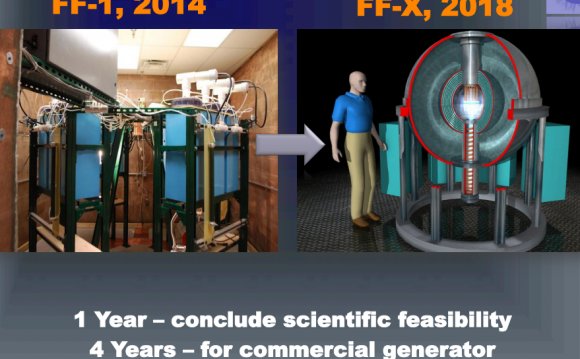 Hours of painstaking indium application had finally paid of in the fight against arcing, resulting in the very low resistance of 6 micro -ohms between the silvered steel plate and the inner slightly raised plate in the middle.

They succeeded in reducing resistance below 6 micro-ohms, three times better than their goal.

LPPFusion, Inc. has hired Dr. Hamid R. Yousefi as Chief Research Officer. Dr. Yousefi has been collaborating remotely with LPP Chief Scientist Eric Lerner for the past seven years on Focus Fusion research and was one of the first scientists outside LPP to realize the potential of this approach. He was the first to develop, with colleagues in Japan, a particle-in-cell simulation code for modeling some aspects of the fusion reactions of hydrogen-boron fuel. Through these simulations he was able to show a number of mechanisms for both the heating of the plasma to the high energy needed for fusion and the acceleration of intense ion beams which have long been observed in the plasma focus. This work resulted in several papers in leading journals, such as Physics of Plasmas and Physics Letters A.

He also carried out experimental studies of some of the obstacles to optimal plasma focus functioning.

As Chief Research Officer, Dr. Yousefi will assume principal responsibility for the experiments with FF-1, freeing Lerner for more work on the remaining theoretical problems of achieving practical fusion energy. “Of course we remain a small team, so I’ll continue to collaborate on the experiments and Hamid will collaborate on theory, but having the full-time work of a plasma physicist of his extraordinary ability and commitment will immensely help our project, ” explains Lerner.

LPP needed to get their Tungsten electrode and then later switch to a berrylium electrode.

If successful with their research and then commercialization they will achieve commercial nuclear fusion at the cost of $400, 000-1 million for a 5 megawatt generator that would produce power for about 0.3 cents per kwh instead of 6 cents per kwh for coal and natural gas.

LPP’s mission is the development of a new environmentally safe, clean, cheap and unlimited energy source based on hydrogen-boron fusion and the dense plasma focus device, a combination we call Focus Fusion.

This work was initially funded by NASA’s Jet Propulsion Laboratory and is now backed by over forty private investors including the Abell Foundation of Baltimore. LPP’s patented technology and peer-reviewed science are guiding the design of this technology for this virtually unlimited source of clean energy that can be significantly cheaper than any other energy sources currently in use. Non-exclusive licenses to government agencies and manufacturing partners will aim to ensure rapid adoption of Focus Fusion generators as the primary source of electrical power worldwide.