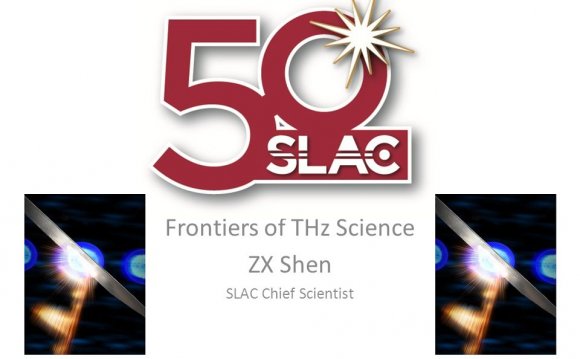 Polythiophene (PTh) is of interest for transistors, light emitting diodes and sensors. Plasma polymerization is a solvent-free, room temperature process that can be used to rapidly deposit thin polymer films onto a wide variety of substrates. This paper describes the synthesis of plasma polymerized thiophene (PPTh) and the dependence of molecular structure and properties on the polymerization conditions. Transparent plasma polymerized thiophene films, deposited at about 50 nm min−1, had a density of about 1.75 g cc−1, depending on the carrier gas used (if any) and on the plasma power. The molecular structure consisted of opened thiophene rings and included significant amounts of unsaturation, oxygen and nitrogen. When nitrogen was used as a carrier gas at a low power or when a high power was used (with no carrier gas), there was significantly more oxygen, nitrogen, and sulfur–oxygen bonds. When a high power was used, the films exhibited a higher polar component of surface tension and a higher internal stress. The undoped films exhibited non-linear current–voltage (IV) behavior typical of Schottky metal-semiconductor barriers with breakdown at reverse bias. Iodine doping yielded ohmic IV behavior, perhaps reflecting the formation of a conducting iodine percolation network.