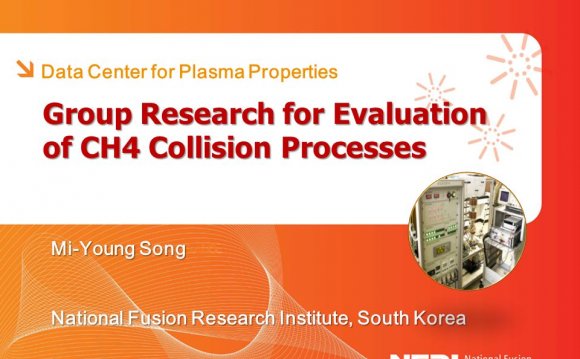 (ISNS) - Blood has long been the focus of research - but it still offers some surprises. A new study reveals that plasma, the fluid in which blood cells travel, behaves a bit like a solid on small scales.

Blood is a suspension of cells inside a liquid. As it flows, it delivers vital oxygen and nutrients to all parts of the body. By better understanding blood plasma - a solution mostly made up of water that transports red and white blood cells, platelets, salts, proteins, and fats - researchers can more accurately model the motion of blood within the human body and use that information to help develop artificial substitutes.

On a small scale, whole blood, like ketchup, acts elastic. Consider that scourge of restaurant diners: ketchup in a glass bottle. You shake and shake the bottle, but like a solid mass, the stubborn substance refuses to budge. Finally, the ketchup goes into fluid mode all at once, flooding the plate in red.

Scientists previously attributed this behavior to the blood cells floating in the plasma, not to the plasma itself. And tests suggested that plasma was indeed a normal fluid, exhibiting no side-to-side elasticity.

However, not all scientists agreed with the assumption that plasma was normal. With the rise of affordable high-speed cameras, they could attempt new tests of plasma's elongational elasticity. And one such experiment, , has shown that plasma is not as simple as once believed.

Researchers at Saarland University in Saarbrücken, Germany, slowly pulled apart two plates with plasma sandwiched in between, stretching out the fluid. Their high-speed camera images revealed a thin filament connecting the two plates. This narrow thread demonstrates that plasma is viscoelastic.

"Viscoelasticity means that you have properties both from a liquid and from a solid, " said co-author Christian Wagner. The combination of viscosity and elasticity can be traced to long, chain-like molecules in the fluid. When plasma flows in a set direction, the chains stretch out and change orientation, lending it some solid-like elasticity.

"This particular behavior of plasma is related to elongation of flow, " said Wagner. Elongation of flow becomes important when blood must slide through a narrowing blood vessel or squeeze past a clot. To test this this type of situation, Wagner's collaborators at the University of Pennsylvania ran plasma through a microfluidics device.

They built a small channel only tens of microns wide, on the scale of a human hair, and sent plasma flowing through the miniature canal. At one point along its length, the channel narrowed, forcing the plasma to elongate in order to fit through the gap. As the flow lengthened, it changed in a way that is characteristic of complex viscous fluids, not normal ones.

Plasma's stretchy behavior only becomes significant on a small scale, but it is still a vital part of predicting blood's motion, particularly in small capillaries. With accurate information about blood's behavior, scientists can create three-dimensional models of the blood flow around a specific patient's heart, helping doctors assess the risk of aneurysms and plan safer surgeries.

"To simulate this, of course, you must simulate the properties of blood flow to the best precision, " said Wagner.

This latest information about plasma can also help researchers who make imitation blood.

Alves is trying to develop the most accurate blood analogs possible, but his solutions would never enter the human body as a blood substitute. Instead, he wants to model how blood flows under abnormal conditions, such as in the presence of blood clots or abnormal blood vessels.

"In our case, we just want to have a good substitute for fluid mechanics experiments, so that we can mimic what happens with diseases and understand what's going on, " said Alves.

Plasma's newfound stretchiness probably won't lead to more realistic blood substitutes for human bodies anytime soon. Alves pointed out that most current blood substitutes focus on delivering oxygen to the body in emergency situations, not on imitating blood's exact behavior. But the next generation may be more ambitious.

"In the future, people will try to mimic as well as possible the properties of blood, " said Alves. "Evolution took us to the point where blood has these properties, and it's not by accident—it's because of physiological function."