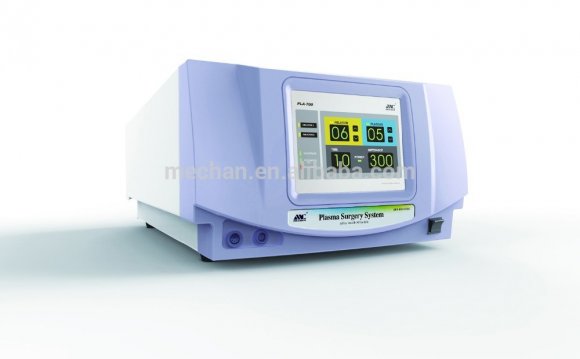 An ultrathin sheet-like carbon nanostructure, carbon nanosheet, has been effectively synthesized with CH4 diluted in H2 by an inductively coupled radio-frequency plasma enhanced chemical vapor deposition. Nanosheets were obtained without catalyst over a wide range of deposition conditions and on a variety of substrates, including metals, semiconductors and insulators. Scanning electron microscopy shows that the sheet-like structures stand on edge on the substrate and have corrugated surfaces. The sheets are 1 nm or less in thickness and have a defective graphite structure. Raman spectra show typical carbon features with D and G peaks at 1350 and 1580 cm−1, respectively. The intensity ratio of these two peaks, I(D)/I(G), increases with methane concentration or substrate temperature, indicating that the crystallinity of the nanosheets decreases. Infrared and thermal desorption spectroscopies reveal hydrogen incorporation into the carbon nanosheets.