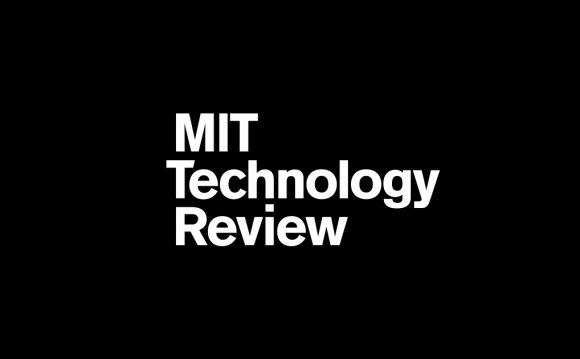 Of the handful of startup companies trying to achieve fusion energy via nontraditional methods, Tri Alpha Energy Inc. has always been the enigma. Publishing little and with no website, but apparently sitting on a cash pile in the hundreds of millions, the Foothill Ranch, California–based company has been the subject of intense curiosity and speculation. But last month Tri Alpha lifted the veil slightly with two papers revealing that its device, dubbed the colliding beam fusion reactor, has shown a 10-fold improvement in its ability to contain the hot particles needed for fusion over earlier devices at U.S. universities and national labs.

“They’ve improved things greatly and are moving in a direction that is quite promising, ” says plasma physicist John Santarius of the Fusion Technology Institute at the University of Wisconsin, Madison.

Fusion energy seeks to replicate the power source of the sun and stars: heating atoms to enormous temperatures so that their nuclei slam together with enough force to overcome their mutual repulsion and fuse, releasing energy. The challenge on Earth is to confine plasma—an ionized gas, with electrons and nuclei separated—at high temperatures (greater than 150 million degrees Celsius) long enough for fusion reactions to occur. Most effort over the past 60 years of fusion research has focused on tokamaks—huge doughnut-shaped vessels that confine plasma with powerful magnets—and laser fusion, which uses high-energy laser pulses to squeeze tiny capsules of fuel. But between these low-density and high-density extremes there is a range of other approaches that have received little government funding. Now, startup companies are moving into that vacuum.

Tri Alpha’s device relies on a plasma phenomenon called a field-reversed configuration (FRC), akin to a smoke ring of plasma. Because plasma is made of charged particles (electrons and nuclei), the swirling particles in the FRC create a magnetic field that acts to hold the ring together, potentially long enough for fusion to get going. Tri Alpha’s 23-meter-long device has at its heart a long tube with numerous ring-shaped magnets and other devices along its length. It creates a plasma smoke ring close to each end and fires them toward the middle at 250 kilometers per second. At the center they merge, converting their kinetic energy into heat to produce a high-temperature FRC.

In earlier attempts to create long-lived FRCs, turbulence in the plasma caused heat to leak away as hot particles migrated to the edge and escaped, causing the smoke ring to shrink and fade away. And although FRCs proved more stable than other ways of confining plasma, the ring-shaped plasma did tend to tilt or lose shape, causing it hit the tube wall and disintegrate. As a result, researchers couldn’t push the lifetime of high-temperature FRCs beyond about 0.3 milliseconds. “They had trouble getting parameters to what was needed, ” says Santarius, who in the past has worked with Tri Alpha researchers and received funding from the company.

Researchers had theorized that an FRC could be made to live longer by firing high-speed ions into the plasma. Michl Binderbauer, Tri Alpha’s chief technology officer, says that once the ions are inside the FRC, its magnetic field curves them into wide orbits that both stiffen the plasma against instability and suppress the turbulence that allows heat to escape. “Adding fast ions does good things for you, ” says Glen Wurden of the Plasma Physics Group at Los Alamos National Laboratory in New Mexico. Tri Alpha collaborated with Russia’s Budker Institute of Nuclear Physics in Akademgorodok, which provided beam sources to test this approach. But they soon learned that “[ion] beams alone don’t do the trick. Conditions in the FRC need to be right, ” Binderbauer says, or the beams can pass straight through. So Tri Alpha developed a technique called “edge biasing”: controlling the conditions around the FRC using electrodes at the very ends of the reactor tube.

Progress in Bringing a Star to Earth - Zachary Hartwig ...

Video: How to Put a Star Into a Bottle