What is Plasma state? 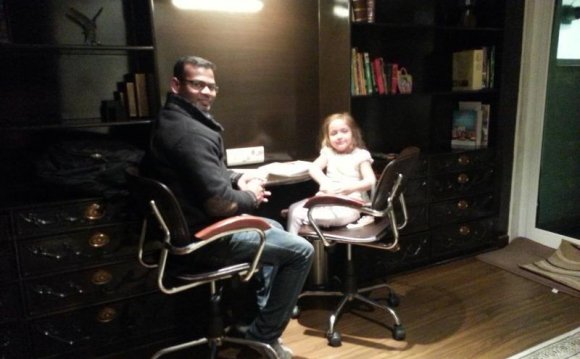 Research on magnetic fusion energy shows that plasma can be contained using magnetic fields. The plasma is heated to a temperature much hotter than the sun's core, which leads to the fusion of ions and the release of excess energy that can be transformed into electricity.

Tokamak confinement is an advanced configuration for this process. The International Thermonuclear Experimental Reactor (ITER) is an international project which aims to design and construct an experimental fusion energy reactor based on the tokamak concept.

"ITER is based on the 'tokamak' concept of magnetic confinement, in which the plasma is contained in a doughnut-shaped vacuum vessel. Strong magnetic fields are used to keep the plasma away from the walls; these are produced by superconducting coils surrounding the vessel, and by an electrical current driven through the plasma, " says the ITER website.

A team of American and Chinese researchers are currently helping in the development of a facility for the 500-megawatt ITER fusion research in France. The facility is a joint project of 35 nations, including the United States and China.

Scientists in the joint project found a new confinement state that could lead to the improvement of fusion reactor plasma and eventually pave the way to fusion energy research in the future.

Led by Andrea Garofalo of General Atomics in San Diego and Xianzu Gong of the Institute of Plasma Physics at the Chinese Academy of Sciences, the team investigated a scenario called the "high-bootstrap current" which improves self-generated electrical current. This scenario aims to determine the ideal tokamak setting for the production of fusion energy.

Reducing the distance of plasma from the tokamak wall using large bootstrap current fraction and high plasma pressure showed a stabilizing effect. Moving the plasma closer to the wall made high pressure inside the tokamak possible. This operation resulted in the stable flow of pressure-driven plasma in a confined state even with reduced outside injected flow.

"This is unlike any other regime. It's very risky to move the plasma that close to the wall. The chief operator said 'You can't do that anymore, you're going to damage the machine, ' so it was a struggle to prove our theory was correct, " said Garofalo.