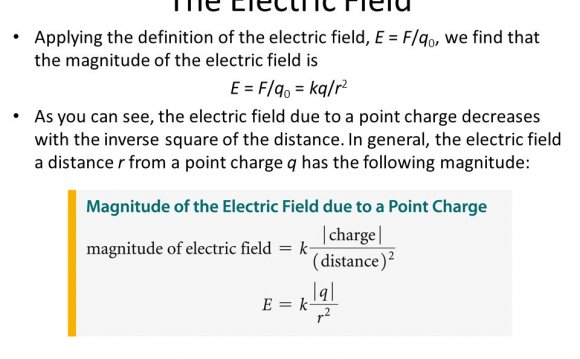 Assessing the completeness magnitude Mc, magnitude above which all events are reported, is a prerequisite to virtually any seismicity analysis. If the earthquake process obeys the Gutenberg-Richter (G-R) law, Mc can be defined as the magnitude at which the lower end of the frequency magnitude distribution (FMD) departs from the exponential decay. A correct estimate of Mc is important since a value too high, by discarding potentially valuable data, leads to under-sampling and a value too low, by using incomplete data, leads to erroneous estimates of seismicity parameters. Although computation of Mc is done routinely, different FMD-based techniques often result in different values (Fig. 1).

See Mignan and Woessner (2012) for a review/tutorial on the completeness magnitude (full article available on the CORSSA website).

In practice, a high magnitude threshold is often preferred to remain conservative, although it penalizes seismicity analyses where small events may play a crucial role. This is for example the case for precursory seismicity pattern recognition. Therefore it is essential to reassess the deviation from the G-R law to better constrain Mc.

Bulk (i.e. regional) FMDs are usually gradually curved below Mc, which can explain the difficulty to estimate Mc accurately (Fig. 1). However it has been suggested that this shape arises from spatiotemporal heterogeneities in Mc.

Mignan et al. (2011) defined the metric ΔMc = Mc(MBASS) - Mc(MAXC) as a measure of the FMD curvature. The authors observed that ΔMc decreases and tends to zero when earthquake sets are defined from smaller spatial volumes (~10 km cells and below) (Fig. 2). Although it indicates that spatial heterogeneities in Mc are likely to be at the origin of the gradual curvature of the bulk FMD, the results remained conjectural.

Definition of the Cross Product