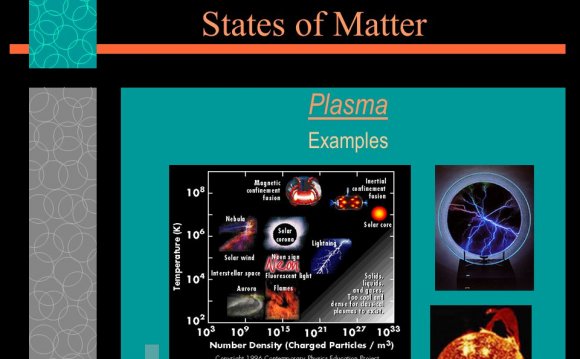 Matter is usually defined as anything that has mass and volume, meaning that it takes up space. Matter is also sometimes defined as a general term for the substance that makes up all observable physical objects. Humans, rocks, air, atoms, and neutrons are all examples of matter. In contrast, massless particles, such as photons of light, are not considered matter, because they have neither mass nor volume.

Mass is a measurement of the amount of matter something contains, while weight is the measurement of the pull of gravity on an object. Mass and weight are often considered to be interchangeable terms in everyday language, but they are distinct measurements. An object’s mass doesn’t change when an object’s location changes, since the amount of matter in the object remains the same. Weight, however, does change with location. For example, a person who weighs 60 kilograms on earth will only weigh 10 kilograms on the moon, because the moon’s gravitational force is only 1/6 as strong as the earth.

There are four states of matter observable in everyday life: solid, liquid, gas, and plasma.

In a solid the particles (ions, atoms or molecules) are closely packed together. The forces between particles are strong so that the particles cannot move freely but can only vibrate. As a result, a solid has a stable, definite shape, and a definite volume. Solids can only change their shape by force, as when broken or cut.

In crystalline solids, the particles (atoms, molecules, or ions) are packed in a regularly ordered, repeating pattern. There are various different crystal structures, and the same substance can have more than one structure (or solid phase). For example, iron has a body-centred cubic structure at temperatures below 912 °C, and a face-centred cubic structure between 912 and 1394 °C. Ice has fifteen known crystal structures, or fifteen solid phases, which exist at various temperatures and pressures.

Glasses and other non-crystalline, amorphous solids without long-range order are not thermal equilibrium ground states; therefore they are described below as nonclassical states of matter. Solids can be transformed into liquids by melting, and liquids can be transformed into solids by freezing. Solids can also change directly into gases through the process of sublimation.

States of Matter... demonstrated in the home.

States of Matter and Gas Laws