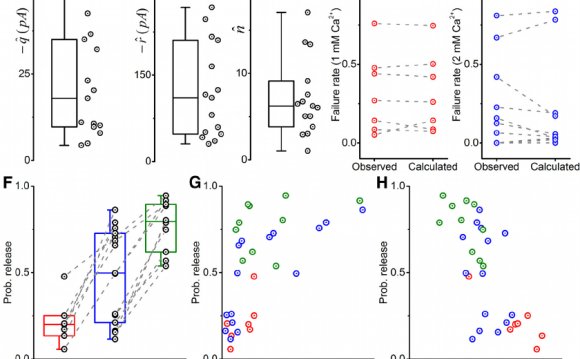 Mmax and seismic rate prediction during stimulation and operation.

The occurrence of induced seismicity during reservoir stimulation requires robust real-time monitoring and forecasting methods for risk mitigation. We propose to derive an estimation of Mmax (here defined as the largest single seismic event occurring during or after reservoir stimulation) using hydraulic energy as a proxy to forecast the total induced seismic moment and to model the transient evolution of the seismic moment distribution (based on the Gutenberg–Richter relation). The study is applied to the vast dataset assembled at the European pilot research project at Soultz-sous-Forêts (Alsace, France), where four major hydraulic stimulations were conducted at 5 km depth. Although the model could reproduce the transient evolution trend of Mmax for every dataset, detailed results show different agreement with the observations from well to well. This might reveal the importance of mechanical and geological conditions that may show strong local variations in the same EGS.

Large Magnitude 5.8 Earthquake Struck off the Shores of Oregon