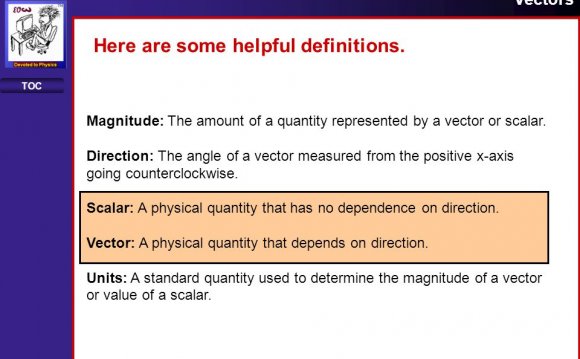 At times the electric field itself may become detached from the source charge and form closed loops, as in the case of charges accelerating up and down the transmitting antenna of a television station. The electric field with an accompanying magnetic field is propagated through space as a radiated wave at the same speed as that of light. Such electromagnetic waves indicate that electric fields are generated not only from electric charges but also from changing magnetic fields.

The value of the electric field has dimensions of force per unit charge. In the metre-kilogram-second and SI systems, the appropriate units are newtons per coulomb, equivalent to volts per metre. In the centimetre-gram-second system, the electric field is expressed in units of dynes per electrostatic unit (esu), equivalent to statvolts per centimetre.