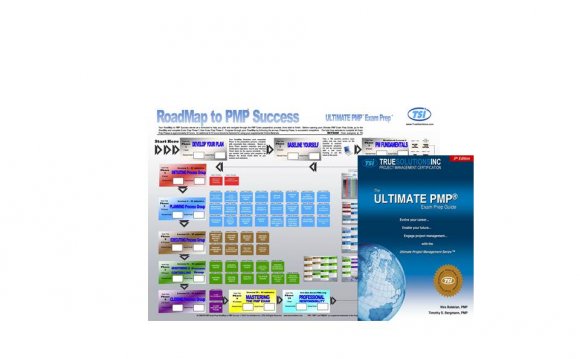 A customer recently asked us for a standard set of estimating points. And among us we didn't have an answer off the top of our heads... We looked at PMI, ITIL, COBIT, etc. and found no standard. We deal with estimating gates all the time... So how come we didn't have any standards. It struck me that the estimating points match many of the decision gates, the development gates. So one of our PMI certified Project Managers called the PMI offices. They said they don't mandate estimation points or gates since they are so diverse among organizations. And they suggested where there is a key deliverable, one the project cant live without, that is generally a gate.

PMI's PMBOK states "cost estimates should be reviewed and refined during the course of the project to reflect additional detail as it becomes available and assumptions are tested. The accuracy of a project estimate will increase as the project progresses through the project life cycle. For example a project in the initiation phase may have a rough order of magnitude (ROM) estimate in the range of -25% to +75%. Later in the project, as more information is known, definitive estimates could narrow the range of accuracy to -5% to +10%. In some organizations, there are guidelines for when such refinements can be made and the degree fo confidence or accuracy that is expected" In other words PMI remains silent on standard estimation points.

So.. Here is a proposed set of standard estimation points. These gates are often tied to how an organization funds money for projects. So they need to be tailored to the governance approaches being used:

Just a finger in the wind to see if the idea is worth exploring or is so expensive as to be impractical.

Estimate in the decision making phase when a project has not yet been authorized, often as part of the business case analysis.

Estimate that goes along with a project definition or project statement and estimates scope, objectives and participants in a project as well at the primary roles and responsibilities.

Project planning level where the project team prepares th estimate of how it will move forward. In Agile projects this may be the overall project estimate rather than individual sprint estimates.