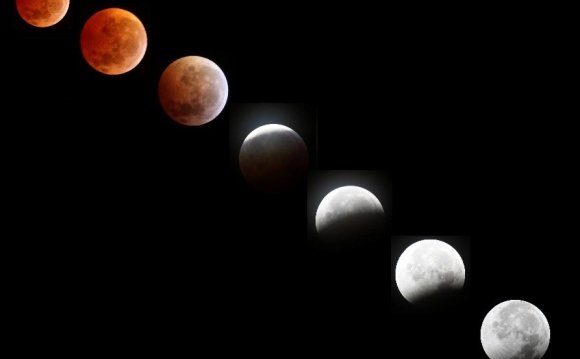 A new imaging method promises to dramatically improve the efficiency of "fast ignition" controlled nuclear fusion attempts. The technique uses copper tracers and X-ray imaging to visualize the delivery and distribution of energy in the fusion fuel pellet.

A Step in the Right Direction

The dream of controlled nuclear fusion—the process that powers the Sun and other stars, and which promises to revolutionize society by putting almost infinite reserves of clean energy at our disposal—has inched just a bit nearer fruition with the development of a new imaging technique by an international team of researchers.

The novel process, which was in the January 11 issue of Nature Physics, represents a kind of energy MRI, permitting scientists to observe the outcome of their attempts at nuclear ignition with surgical precision.

Now, rather than stabbing blindly at the business of generating a sustained, controlled fusion reaction, researchers can hone and refine their ignition attempts, and they can “see” precisely where energy is delivered and where it needs to be concentrated.

The researchers used the new technique in what is called “fast ignition, ” a two-stage process that involves focusing high-energy laser beams upon a deuterium-tritium fuel pellet, which is compressed to a high density. Then, a powerful laser is focused on the pellet, its purpose to deliver the energy that is supposed to ignite the fuel pellet.

Fast ignition is thought to be a promising avenue for controlled nuclear fusion, since it is less cost- and energy-expensive than other techniques. Famously, fast ignition is the process being explored by the National Ignition Facility (NIF) at Lawrence Livermore National Laboratory.

But a major obstacle to successful fast ignition is figuring out how to transmit energy from the high-powered, secondary laser to the very densest regions of the fuel pellet, which is crucial to spark the reaction.

Essentially, X-ray the fuel pellet during the ignition attempt. Copper tracers are embedded inside the fuel capsule, so that when the laser hits the pellet, it creates a scattering of high-energy electrons, which in turn strike the copper tracers, causing them to fluoresce with X-rays that scientists can image.

“Before we developed this technique, it was as if we were looking in the dark. Now, we can better understand where energy is being deposited so we can investigate new experimental designs to improve delivery of energy to the fuel, ” explains Christopher McGuffey, a co-author of the paper.

The importance of this new technique for the future of controlled fusion can hardly be understated. With the cobwebs of uncertainty cleared away, researchers can finally understand the mechanics of energy delivery to the fuel pellet, and improve the efficiency of the whole process.