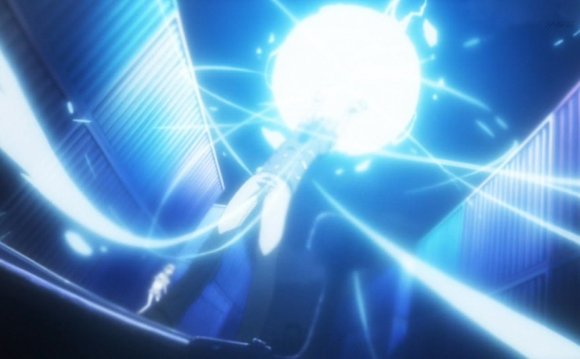 Corresponding review made for industrial plasma-based applications which are VOCs treatment and surface modification.

Corresponding review made for near-industrial plasma-based application which is fuel processing.

Review and conclusions drawn for reaction class of interest which is nitrogen fixation.

Snapshot on industrial motivation in the MAPSYN EU project.

The MAPSYN project of the European Union (standing for Microwave, Acoustic and Plasma SYNtheses) aims at the utilization of plasma technology for nitrogen fixation reactions on an industrial scale and with industrial plasma reactor technology, developed and utilised commercially . Key motif is enhanced energy efficiency to make an industrial plasma process viable for chemical industry. The corresponding enabling technologies – plasma catalysis, smart reactors (microreactors) and more – go beyond prior approaches. Continuing a first more project-based literature compilation, this overview focus on the two first enabling functions, plasma catalysis and smart reactor technology, which are reviewed for industrial and near-industrial plasma-based applications. It is thereby evident that notable promise is given for the nitrogen fixation as well and indeed this has been demonstrated also for nitrogen fixation; yet, initially and without the holistic system engineering dimension.

1. Plasma catalysis as enabling tool and energy efficiency – seen in the light of nitrogen fixation reactions

This review is written with the view on the coming utilization of plasma technology for nitrogen fixation reactions on an industrial scale using industrial plasma reactor technology, developed and utilised commercially, e.g. for the nitrogen fixations and or the synthesis of ultrapure silicon tetrachloride or germanium tetrachloride . This is one of two exploitation pillars of the European MAPSYN project and details are shortly given in the following paragraph and the whole MAPSYN approach is actually given in another review paper .

The MAPSYN project (standing for Microwave, Acoustic and Plasma SYNtheses) aims at nitrogen-fixation reactions intensified by plasma catalysis and selective hydrogenations intensified by microwaves, possibly assisted by ultrasound . Energy efficiency is the key motif of the project and the call of the European Union behind (NMP.2012.3.0-1; highly efficient chemical syntheses using alternative energy forms). MAPSYN provides a new approach, besides for technological reasons as given above, also in terms of partnership and science management. While the key technology of the alternative energies comes more from the industrial partners at least when production is approached, the innovation of the academic partners is used for process and material innovation, detailed in . The focus is thus not only on the alternative energies, but on the innovation level in hierarchy below (catalysis) and, more notably, above (yet not to be disclosed, since we plan to release that at a later stage after proof of principle).