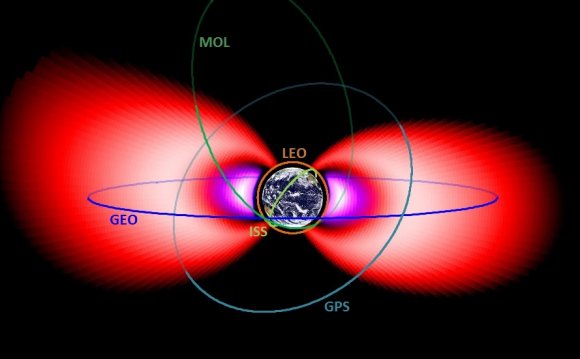 Surface chemistry of ppOD films were studied via XPS and ToF-SIMS.

Both macroscopic and microscopic hydrophobic behaviour of particles were evaluated.

Silica particles with a range of WCA from 36° to more than 90° were obtained.

The modification of particle hydrophobicity has been conventionally carried out using wet chemistry methods. This investigation has however applied plasma polymerisation as a novel approach to produce silica particles with tailored hydrophobicity. Deposition of plasma polymerised 1, 7-octadiene (ppOD) was carried out using a radio frequency inductively coupled reactor fitted with a rotating chamber. Plasma polymerisation parameters were varied to study the hydrophobicity of hydrocarbon functionalised particles. The surface chemistry of the ppOD coated particles was analysed via X-ray photoelectron spectroscopy and time-of-flight secondary ion mass spectrometry. Deposition of ppOD coatings under low specific energy plasma conditions resulted in both chemically and hydrophobically heterogeneous ensemble of particles. Whereas optimised plasma conditions resulted in homogeneous ppOD coatings. Development of hydrophobicity in ppOD coated particles was confirmed by Washburn capillary rise measurements, film flotation tests and environmental scanning electron microscopy observations. Silica particles with a range of water contact angles from 36° to more than 90° were obtained by controlled deposition of ppOD films. Plasma polymerisation using a rotating reactor has shown to be an efficient approach in the surface modification of silica particles to obtain surfaces with controlled hydrophobicity, which are of direct interest in a diverse range of practical applications as well as fundamental studies.