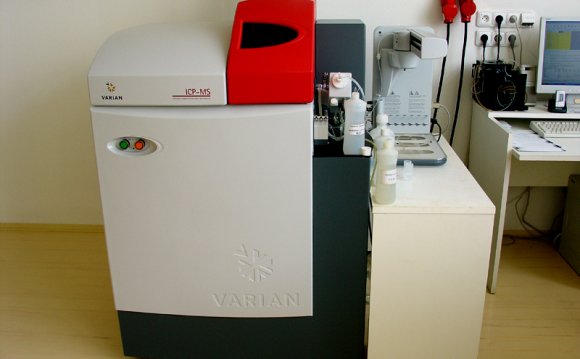 ". A plasma does not necessarily involve the process of combustion, burning or oxidation of material. The argument that the term "flame" can only be applied to a process of combustion, burning or oxidation is dependent on the definition of "flame". The title "Plasma Flame Theory" used here assumes this particular definition of "flame" to be "a stream of vapour or gas made luminous by heat" or "something resembling a flame in motion, brilliance, intensity, or shape".

The plasma generated for plasma spraying usually incorporates one or a mixture of the following gases:

Plasma flames for thermal spraying can produce temperatures around 7, 000 to 20, 000K far above the melting temperature (and vapour temperature) of any known material. The extreme temperature of the plasma is not the only reason for the effective heating properties. If for example helium gas is heated to around 13, 000K without a plasma forming, it would have insufficient energy for normal plasma spraying. Nitrogen on the other hand heated to 10, 000K going through dissociation and ionisation forming a plasma is an effective heating media for thermal spraying, being able to supply about six times more energy than an equal volume of helium at 13, 000K. The plasma is able to supply large amounts of energy due to the energy changes associated with dissociating molecular gases to atomic gases and ionisation which occur with little change in temperature.

The reverse process provides most of the energy for heating the spray material without a dramatic drop in temperature:

Nitrogen and hydrogen are diatomic gases (two atoms to every molecule). These plasmas have higher energy contents for a given temperature than the atomic gases of argon and helium because of the energy associated with dissociation of molecules.

Argon and Helium are monatomic gases (the atoms don't combine to form molecules) These plasmas are relatively lower in energy content and higher in temperature than the plasmas from diatomic gases.

Nitrogen also benefits from being the cheapest plasma gas. Nitrogen tends to be inert to most spray material except materials like titanium.

Argon is probably the most favoured primary plasma gas and is usually used with a secondary plasma gas (hydrogen, helium and nitrogen) to increase its energy. Argon is the easiest of these gases to form a plasma and tends to be less aggressive towards electrode and nozzle hardware. Most plasmas are started up using pure argon. Argon is a noble gas and is completely inert to all spray materials.

Hydrogen is mainly used as a secondary gas, it dramatically effects heat transfer properties and acts as anti-oxidant. Small amounts of hydrogen added to the other plasma gases dramatically alters the plasma characteristics and energy levels and is thus used as one control for setting plasma voltage and energy.

Helium is mainly used as a secondary gas with argon. Helium is a noble gas and is completely inert to all spray materials and is used when hydrogen or nitrogen secondary gases have deleterious effects. Helium imparts good heat transfer properties and gives high sensitivity for control of plasma energy. It is commonly used for high velocity plasma spraying of high quality carbide coatings where process conditions are critical.