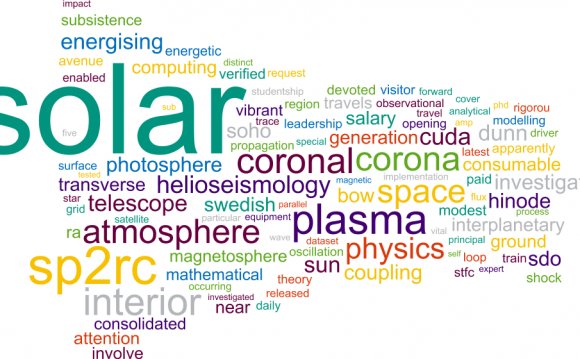 A research institute in India claims to have confined plasma, which could mean a major breakthrough in energy generation.

Researchers at the Institute of Plasma Research (IPR) in Ahmedabad, Gujarat say they have successfully confined the fourth state of matter in a Steady State Super Conducting Tokamak (SST-1), a development similar to making sun-like energy in a controlled environment.

The Sun, which is Earth's most vital source of energy, is a flawless spherical ball of hot plasma with internal convective motion and generates a magnetic field like a dynamo process.

IPR conducted a fusion experiment by heating the plasma inside a Tokamak, which in turn was used to restrict the plasma by generating a magnetic field.

The Institute's director, Dhiraj Bora, said: “We have got a breakthrough in confining plasma many times during our experiments. We have produced and confined the high temperature plasma from hydrogen with the help of superconducting magnets inside the machine [Tokamak].

“It is similar to creating sun-like energy inside a laboratory.”

A microwave current is passed to keep the plasma hot and to confine it inside a Tokamak, Mr Bora said.

He added that a current of the order of 70, 000A is passed and plasma is heated to 200 to 300 million degrees. In such process, the plasma gets confined inside the Tokamak and through that heat energy can be generated.

According to Mr Bora, the group would like to heat plasma further and therefore make it possible to confine it for longer periods of time. In theory, the heat could be extracted in the form of energy and be connected to turbines.

He said: “Confining plasma is necessary for creating such an environment to simulate conditions for fusion reactions, similar to which takes place inside the Sun.