Where can Plasma be found? 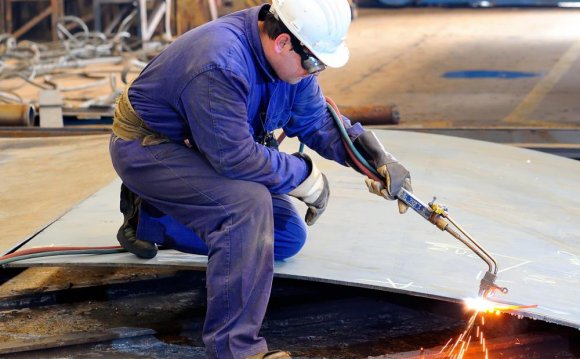 A new model of the plasmasphere
surrounding our world

Sept. 7, 1999: As photographed from space, the Earth looks like it is floating in a black void. But, unseen by our eyes and most cameras, the Earth is actually surrounded by a complex system of interacting electric and magnetic fields, electric currents and charged particles called the magnetosphere.

Right: If a camera didn't compensate for the bright sunlight in space, stars would be seen in the background and the Earth would appear as a bright white orb. Because distant stars aren't as bright as the Earth, a low photo exposure results in a black background.

The magnetosphere provides a barrier between our planet and particles continually given off by the Sun's corona called the "solar wind." These particles constitute a plasma - a mixture of electrons (negatively charged) and ions (atoms that have lost electrons, resulting in a positive electric charge).

Plasma is not a gas, liquid, or solid - it is the fourth state of matter. Plasma often behaves like a gas, except that it conducts electricity and is affected by magnetic fields. On an astronomical scale, plasma is common. The Sun is composed of plasma, fire is plasma, fluorescent and neon lights contain plasma.

"99.9 percent of the Universe is made up of plasma, " says Dr. Dennis Gallagher, a plasma physicist at NASA's Marshall Space Flight Center. "Very little material in space is made of rock like the Earth."

Gallagher has developed a general model to describe the density of the plasma surrounding the Earth. His paper, "Global Core Plasma Model, " will be published in the Journal of Geophysical Research. "Core plasma" refers to the low-energy plasma (zero to 100 electron volts) that makes up the plasmasphere.

Rockets, satellites and the space shuttle have flown in parts of the core plasma neighborhood. By taking various measurements of this region, scientists have gradually come to understand the basic nature of the entire plasmasphere.

"We've been flying in plasma for over 40 years and have slowly gained a statistical picture of what things are like, such as the density and proportion of oxygen, hydrogen, and helium, " says Gallagher.

ut our understanding of the plasmasphere is not complete. For one thing, all the various measurements have resulted in many independent models of specific plasma regions. By combining previous work, Gallagher's model attempts to describe, mathematically, a general, complete image of the plasmasphere.
Left: Animation of the Earth's plasmasphere as it would appear in extreme ultraviolet light (30.4 nm wavelength). This simulates the view from the IMAGE satellite due to launch in February 2000. To watch a QuickTime movie of this animation, click here (6.5MB file).

"This model begins to paint a picture, but it's something of a Frankenstein's monster, " says Gallagher, referring to how his model is pieced together from several different, dissimilar models. "A significant issue is how you smooth the stitches."

Despite Bad News Market Opportunities Can be Found