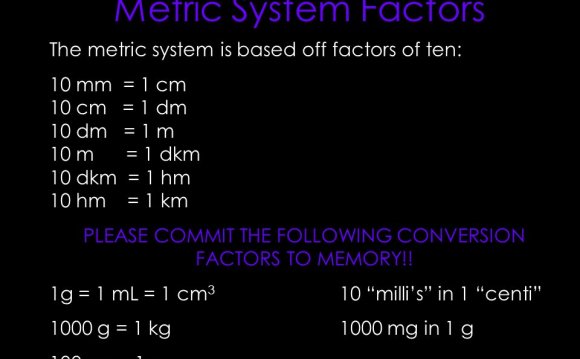 "The ten factors are introduced in the Lotus Sutra to define the fundamental reality of life. 'This reality consists of appearance, nature, entity, power, influence, internal cause, relation, latent effect, manifest effect and their consistency from beginning to end.' By viewing a given state of affairs with the perspective of the ten factors, it can become easier to identify the root of suffering and change the situation so it leads to joy."

In many teachings of Buddhism, the Buddha was presented as a superhuman being, whose abilities and wisdom were far beyond the reach of ordinary people. However, the Lotus Sutra reveals that there is no separation between the life of a Buddha and that of an ordinary person. A Buddha is a person who has polished or revealed his or her inner state of life to a point where the qualities of wisdom, compassion, life energy and courage are fully developed. As the 13th-century Buddhist teacher, Nichiren wrote, "While deluded, one is called a common mortal, but once awakened, he is called a Buddha."

The ten factors are introduced in the Lotus Sutra to define the fundamental reality of life. "The true aspect of all phenomena can only be understood and shared between Buddhas. This reality consists of appearance, nature, entity, power, influence, internal cause, relation, latent effect, manifest effect and their consistency from beginning to end."

These ten factors are common to all living beings, in any of the ten states of life [ten worlds], from hell to Buddhahood. As SGI President Daisaku Ikeda has written, "To say that the beings of the ten worlds all possess the ten factors...is nothing less than an affirmation that, as seen with the eye of the Buddha, there is no difference between the life of the Buddha and the lives of others. The enlightenment of all people, therefore, is a certainty."

The ten factors provide a useful guide to the essential components which make up all life.

No one could say that he or she has no "appearance." Such a person would be invisible. Equally, no one could claim not to have a personality, to have no energy, or to carry out no activity. So long as we are alive, we manifest the ten factors. We all have a physical identity consisting of our features, posture and so on-our appearance-and a nature-the unseen aspects of our temperament or personality such as a short temper, kindness or reticence. Our entity or fundamental identity is composed of these two aspects.

Power is life's potential strength or energy to achieve something, and influence is the movement or action produced when this latent power is activated. Internal cause consists of the possibilities inherent in our life and the inner karmic tendencies or orientations we have created by our past thoughts, actions and deeds. Relation is the external cause which helps "stir up" and activate the internal cause. Latent effect is the result produced simultaneously in the depths of our life by this interaction, and manifest effect is the visible external result which eventually appears. Consistency from beginning to end means that all these nine factors are perfectly consistent in expressing our life state at any given moment.

In the case of someone who develops cancer, the internal cause could be a genetic "potential" to develop the illness. With the action of an external cause, such as an unhealthy, stressful lifestyle or being exposed to radiation, the cancer gene is triggered (latent effect), and as it multiplies (manifest effect), the symptoms of cancer appear. While the person may fall into hell state initially, when they realize they can change and challenge the situation, they may even experience a state of joy, which will manifest itself in a consistent, integrated manner through all the ten factors.

The ten factors can be used as a framework for analysis of a given situation. By viewing a given state of affairs with the perspective of the ten factors, it can become easier to identify the root of suffering and change the situation so it leads to joy. The ten factors also form part of a broader theoretical framework of "three thousand realms in a single moment of life."

On a deeper level, Nichiren explains that the ten factors are in fact a manifestation of the underlying creative and compassionate life of the cosmos. He expressed this as the Mystic Law or Myoho-renge-kyo. To view all things as the manifestations of the Mystic Law of life is thus to perceive what the Lotus Sutra refers to as the "true aspect of all phenomena."

Factors of 10 in Mandarin

X Factor Best of the Worst and Funnies Top 10

Multiplication: When Factors are Multiples of 10