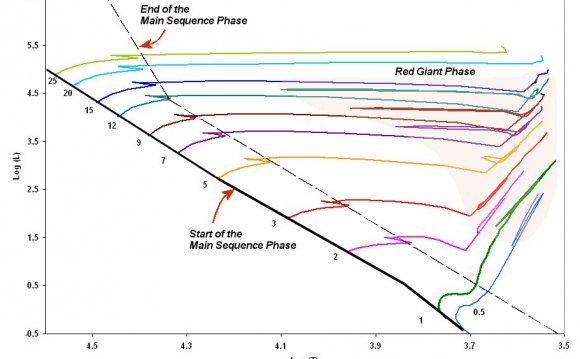 The Sun is made up of 70% hydrogen (H) and 28% helium (He) atoms. Other substances make up less than 2%. Six hundred million tons of hydrogen are converted into 596 million tons of helium in the Sun every second. The remaining 4 million tons is given off as heat and light energy. In that sense, the first thing that comes to mind when the Sun is mentioned is the letters H (hydrogen) and He (helium) that stand for the Sun. All the 15 verses in Surat ash-Shams of the Qur’an (Shams meaning ‘Sun’), end in the letters H and E. The Arabic equivalent of these letters are:

The Arabic form of the verses in Surat ash-Shams and the final letters thereof can be seen below:

As can be seen, all the verses in Surat ash-Shams end in the letters He and Elif. The letter H stands for hydrogen and He for helium. No other Surah in the Qur’an ends in the letters HE in every verse from beginning to end. It is therefore extremely striking how only this Surah in the Qur’an ends in such a sequence of letters. Surat ash-Shams’s number, 91, is also highly significant. Apart from hydrogen, there are 91 other elements in the Periodic Table, and these are made up of hydrogen elements. To put it another way, all atoms. From hydrogen, the lightest element, to the heaviest are intra-atomic combinations of hydrogen atoms. For that reason, the H (hydrogen) atom in the Sun makes up the other 91 elements in nature.

Joanne Reid, The Sun Will Come Out Tomorrow (Helium Version!)

moving particles in the sun.hydrogen from helium