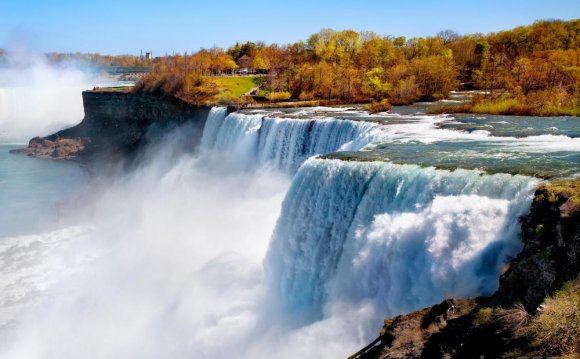 It is found that some particular types of substances are added to water, they get dissolved and their molecules get split into negative and positive ions. This process of splitting up of molecules in positive and negative ions in solution is generally referred as ionization. So definition of ionization can be as follows,

The process of splitting up molecules of a substance in positive and negative ions when the substance is dissolved is known as ionization. Now we will discuss about ionization process in detail.

Now according to Coulomb's law, the electrostatic force acting between two opposite charges is expressed as,