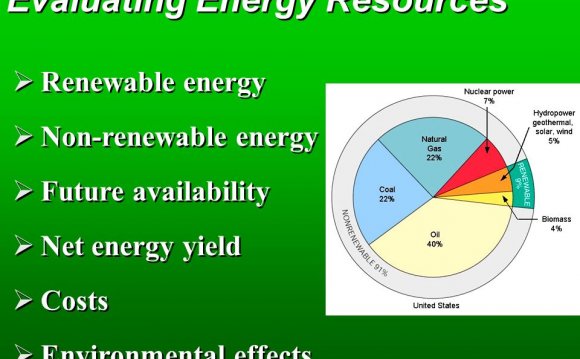 The toroidal chamber-magnetic (tokamak) of the Joint European Torus (Jet) at the Culham Science Centre in Oxfordshire. Photograph: Ho/AFP/Getty Images

The government has recently approved a new nuclear fission power station. But could nuclear fusion soon be a viable alternative? Professor Steve Cowley, CEO of the UK Atomic Energy Authority, the operator of the Jet fusion reactor, explains

The most stable nucleus of an atom is a medium-sized one, iron. Anything that is smaller than iron wants to join together and fuse.

How do you get nuclei to fuse?

That process is the way stars make all the elements. In the middle of a star you've got quite a lot of hydrogen bumping into the other hydrogen at great velocity. The hydrogen nucleus is positively charged and so it will mostly bounce off another one. But if you fire them at each other really strongly, and they hit dead on, they get close enough that the strong force, which binds the nucleus together, grabs them and fuses them. This releases lots of energy, keeping the star hot.

How much heat is needed for fusion?

At Jet we go up to 200m degrees and at that temperature the hydrogen nuclei bump in to each other many times, but every 1, 000 or so times they fuse. In our experiment we bump together two kinds of hydrogen and we make helium and a neutron. The mass of the particles that we react is slightly more than the particles we create and that mass difference is turned into energy. It all comes back to E=mc2.

How much more energy is produced than consumed?

The world record for what we call gain, which is the ratio of energy out to energy in, is held by Jet, which is 0.7 - you always get the energy you put in, plus in our case 70%. Jet is going to try to break that record.

How do you keep the hydrogen at 200m degrees?

The fusion fuel is in the form of what's called a plasma. We suspend it in mid air inside an evacuated vessel with magnetic fields. It doesn't touch anything so it can get to 200 million degrees without heating the wall.

We only put 1/10th of a gram of fuel in at any one time. If it all burns in a big burst at once, it's just nothing. Fusion has intrinsic safety. [It] produces energy without making long-lived radioactive waste, without making CO2.

Could this solve our energy problems?

If we could make this a commercially viable energy source, there is 30 million years' worth of fuel in seawater. The problem is we have very reliable, cheap energy from fossil fuels. People are unwilling to sacrifice economics for the environment. [With fusion] the fuel is so cheap that it's an irrelevant cost. Everything is in the hi-tech pieces of equipment to make it work and hi-tech can be unreliable so we've got to engineer something that works 24/7. That's a challenge.

We will move [around 2020] to a machine in southern France called ITER which will not only produce more energy than is put in, it will get to a state where you don't have to put any energy in at all. That will be a demonstration that fusion is feasible, it's not a demonstration that it will be cost effective. We've got work to do to make sure we can then turn that into the first power station.