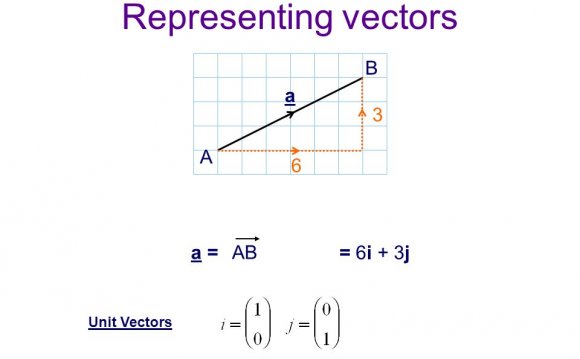 In the introduction to vectors, we discussed vectors without reference to any coordinate system. By working with just the geometric definition of the magnitude and direction of vectors, we were able to define operations such as addition, subtraction, and multiplication by scalars. We also discussed the properties of these operation.

Vectors in the plane

What is Acceleration? - Definition and Formula