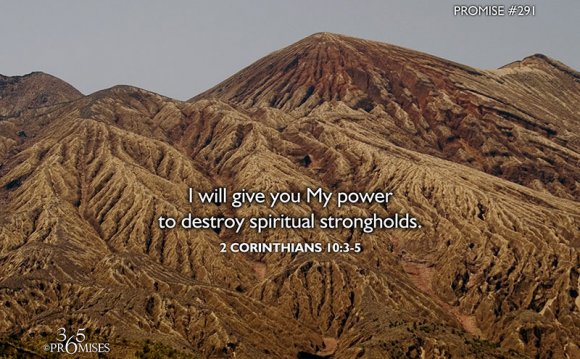 One shot, one kill. Challenge your friends to this PvP arena where two teams prove who has the best skills with the bow. Customize your archer with 3 unique talent trees and compete in two different arenas.

A twist on the classic Tug-of-War, spawn warriors to push and destroy your opponent’s base while defending your own. Use your Commander to cast spells and push your way to victory.

It’s a game of hide-and-seek. Teams take turns disguising themselves as common objects and try to evade the hunters. Complete bonus objectives to give your team the advantage.

Who’s the baddest Dwarf? Prove it in this battle arena. Pick your special ability and take out as many of your dwarven brethren as possible. Pick up runes to grant invisibility or extreme power while avoiding traps and monsters waiting to kill the careless.

Protect your capital ship as you travel through monster infested waters. Choose from several different ships each with their own powers and abilities. How long can your team survive?

Choose your favorite Warcraft icon and slug it out in this team brawler. Over the top abilities and effects are the name of this game. Coordinate with your teammates to obliterate your opponents.

Pick your hero and protect your base from an endless swarm of enemies in this team survival. Use special abilities to sabotage your opponent’s lane while they try the same. Who will be able to outwit the other?

Part tower defense, part tug-of-war, summon units to tear down your opponent’s gates and castle. Customize your army with various upgrades, manage your gold, build towers for defense, and conquer dragons in your march to glory.

The age old rivalry between sheep and wolves is now in your hands. Build defenses as a sheep to unlock stronger structures and evade death. Wolves must work as a team to hunt down and corner their prey.

Based on a classic board game, Siege challenges you to defeat your enemy with your mind. Carefully place your buildings while you bombard your opponents walls. Use special abilities to help discover your opponent's structures. Whoever razes all buildings first wins.