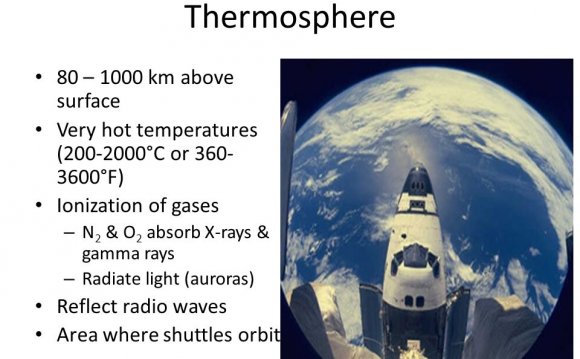 So far, we’ve explored tubes which are totally “evacuated” of all gas and vapor inside their glass envelopes, properly known as vacuum tubes. With the addition of certain gases or vapors, however, tubes take on significantly different characteristics, and are able to fulfill certain special roles in electronic circuits.

When a high enough voltage is applied across a distance occupied by a gas or vapor, or when that gas or vapor is heated sufficiently, the electrons of those gas molecules will be stripped away from their respective nuclei, creating a condition of ionization. Having freed the electrons from their electrostatic bonds to the atoms’ nuclei, they are free to migrate in the form of a current, making the ionized gas a relatively good conductor of electricity. In this state, the gas is more properly referred to as a plasma.

Ionized gas is not a perfect conductor. As such, the flow of electrons through ionized gas will tend to dissipate energy in the form of heat, thereby helping to keep the gas in a state of ionization. The result of this is a tube that will begin to conduct under certain conditions, then tend to stay in a state of conduction until the applied voltage across the gas and/or the heat-generating current drops to a minimum level.

The astute observer will note that this is precisely the kind of behavior exhibited by a class of semiconductor devices called “thyristors, ” which tend to stay “on” once turned “on” and tend to stay “off” once turned “off.” Gas-filled tubes, it can be said, manifest this same property of hysteresis.

Unlike their vacuum counterparts, ionization tubes were often manufactured with no filament (heater) at all. These were called cold-cathode tubes, with the heated versions designated as hot-cathode tubes. Whether or not the tube contained a source of heat obviously impacted the characteristics of a gas-filled tube, but not to the extent that lack of heat would impact the performance of a hard-vacuum tube.