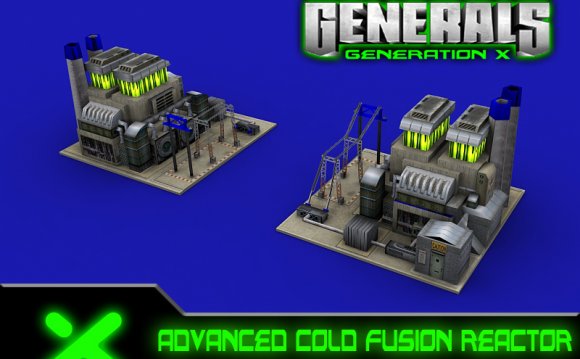 Cold fusion is the Holy Grail of energy production. The technology could theoretically produce virtually unlimited energy for next to nothing except that nobody's been able actually get the system to work despite decades of worldwide research. However one Italian scientist claims to have finally gotten the cold fusion right, you'll just have to shell out $1.5 million to see if he's telling the truth.

Developed by Italian researcher Andrea Rossi (though he has not published any papers on the device for peer review), the Energy Catalyzer (E-Cat) supposedly works by producing low-energy nuclear reactions (LENR) while infusing hydrogen into nickel to create copper and a large amount of heat.

As such, cold fusion reactors would be able to operate in simple pressurized vessels at room temperature.

The E-Cat 1MW Plant consists of 106 individual 20 cm x 20 cm x 1 cm reactors all stacked together in a 20-foot shipping container. Though the system currently only produces steam and heat, slapping on a current-generating turbine would not be difficult. And if Rossi's claims are to be believed, doing so would deliver energy at a cost of just $1/MW—1 percent of what coal-derived energy costs right now. Again, that's assuming Rossi's research isn't full of hot air.