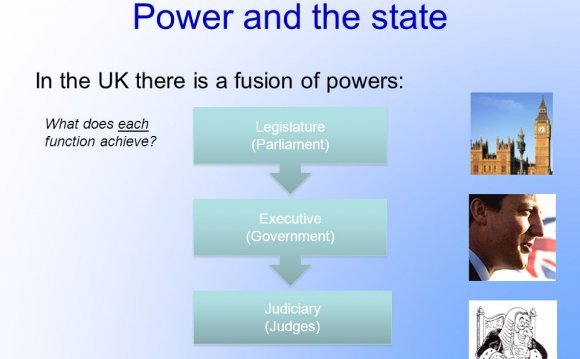 Scientists have long believed that the power of the sun comes largely from the fusion of protons into helium, but now they can finally prove it. An international team of researchers using a detector buried deep below the mountains of central Italy has detected neutrinos—ghostly particles that interact only very reluctantly with matter—streaming from the heart of the sun. Other solar neutrinos have been detected before, but these particular ones come from the key proton-proton fusion reaction that is the first part of a chain of reactions that provides 99% of the sun’s power.

The results also show that the sun is a remarkably steady power source. Neutrinos take only 8 minutes to get from the sun’s core to Earth, so the rate of neutrino production that the team detected reflects the amount of heat the sun is producing today. It just so happens that this is the same as the amount of energy now being radiated from the sun’s surface, even though those photons have taken 100, 000 years to work their way from the core to the surface. Hence, the sun’s energy production hasn’t changed in 100 millennia. “This is direct proof of the stability of the sun over the past 100, 000 years or so, ” says team member Andrea Pocar of the University of Massachusetts, Amherst.

The core of the sun is a fiery furnace so hot and dense that protons—nuclei of hydrogen, the sun’s main constituent—slam together with such force that they fuse, producing a deuterium nucleus (heavy hydrogen, made of a proton and a neutron) plus an antielectron and a neutrino. This is the start of a whole sequence of reactions: Protons collide with deuterium to produce helium-3; helium-3s combine to give helium-4 plus protons; other reactions produce lithium, beryllium, and boron. Many of these reactions produce neutrinos, but the vast majority of the neutrino flux from the sun is produced by the original proton-proton, or pp, reaction. “The pp reaction is the most basic process. Everything that goes on in the sun stems from it, ” says Steve Biller of the University of Oxford and U.K. spokesperson for the SNO+ neutrino detector under construction in Canada, who was not involved in the new work.

Researchers have been detecting neutrinos since the 1960s. Initially, a two-thirds deficit in the detection rate confused the results. It turned out that neutrinos could transform from one type to another as they fly through space, but detectors were sensitive to only one of the three types. Once this “neutrino problem” was resolved, neutrino observatories went on to detect neutrinos from almost all the predicted reactions in the sun—but not the pp reaction. What makes the pp reaction hard is that the neutrinos have very low energy that is about the same as the energy of various radioactive decays that happen on Earth, making it easy for an earthbound detector to confuse a decay with a neutrino event. “Detecting neutrinos of this kind is an almost impossible thing to do. You need very low background levels and a lot of patience, ” Biller says.

The Borexino detector at the Gran Sasso National Laboratory, 1400 meters below the Italian Apennines, is made up of a spherical transparent vessel filled with 300 tonnes of highly pure pseudocumene, a benzenelike liquid. Neutrinos pass easily through the overlying rock, but occasionally one will hit a nucleus in this “scintillator” liquid, producing a flash of light that is detected by an array of detectors positioned all around the sphere. Such detectors are always situated deep underground, to protect them from cosmic rays, and are surrounded by buffer layers of liquids to fend off radioactive decays in the rocks.

Despite these efforts, to detect pp neutrinos the Borexino collaboration had to go through an especially lengthy purification campaign to reduce the levels of radioactive contaminants in the scintillator liquid—particularly krypton-85, a byproduct of nuclear testing and reprocessing that now pervades the atmosphere and produces a decay signal very similar to that from the arrival of a pp neutrino. “Any tiny air leak and krypton-85 will get inside, ” Pocar says. The researchers, Biller says, “really pushed the cutting edge, achieving ridiculously low levels of radioactive contamination.”

The Fusion of Power and Respect

THE FUSION OF THE SUPREME POWERS (rus sub ...