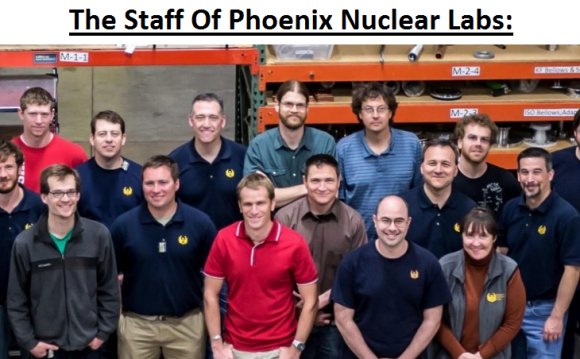 Tri Alpha Energy does not have a website. Its office in California is unmarked. But this stealth company apparently has hundreds of millions in cash. And now it has something to show for it, reports The company claims it’s gotten ten times better at containing high-energy particles necessary for fusion energy.

But before we rev up the hype machine, it’s important to understand Tri Alpha Energy’s achievement is a tenfold improvement to a very, very inefficient process. Fusion requires getting particles to insanely high energies and slamming them together, like in stars. The problem is how to keep those particles from destroying everything thing else. Tri Alpha figured out how to create a phenomenon for containing particles that lasts 5 milliseconds. To actually getting more energy out of fusion than you put in, though, it’ll need it to last for a second. You can do the math.

What’s exciting about Tri Alpha’s announcement, however, is that it’s doing it in an entirely different way. For the past few decades, scientists have been developing doughnut-shaped “tokamak” reactors, which contain particles with powerful magnets, or using laser beams to compress minuscule pellets of fuel. But the multibillion dollar flagship projects for these two approaches, ITER and the National Ignition Facility, have both notoriously stalled.

Tri Alpha’s device relies on a plasma phenomenon called a field-reversed configuration (FRC), akin to a smoke ring of plasma. Because plasma is made of charged particles (electrons and nuclei), the swirling particles in the FRC create a magnetic field that acts to hold the ring together, potentially long enough for fusion to get going. Tri Alpha’s 23-meter-long device has at its heart a long tube with numerous ring-shaped magnets and other devices along its length. It creates a plasma smoke ring close to each end and fires them toward the middle at 250 kilometers per second. At the center they merge, converting their kinetic energy into heat to produce a high-temperature FRC.

In a couple of papers published in and Physics of Plasmas, Tri Alpha’s scientists write how a combination of improvements, including faster ions, have gotten the FRC to last 10 times longer. It’s still a long way from fusion energy, but this may herald a new path to it.