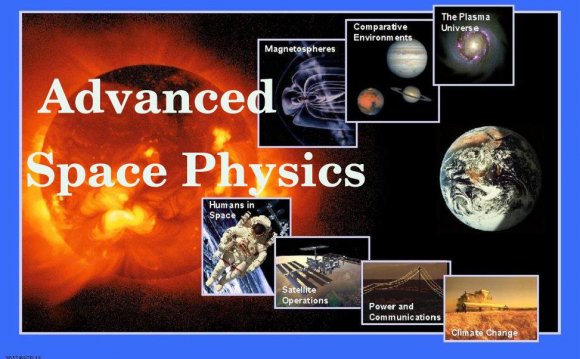 The 18-member steering committee, as shown below, is supported by 3 discipline-oriented 15-member study panels. The steering committee is expected to hold five meetings between summer 2010 and fall 2011, and each panel is expected to hold three meetings between summer 2010 and spring 2011. Members of the steering committee and each of the panels were appointed through the customary processes established by the NRC. It is anticipated that reports from the panels will be incorporated in the final report of the survey's steering committee. In addition, there are five informal working groups that are populated with several NRC-appointed committee members and other volunteers from the community. Working groups are not appointed as committees of the NRC. Find out more information about the working groups.

As described in more detail in the statement of task, NASA has asked the survey committee to prioritize science targets, match these targets to notional missions, and work with an independent contractor for a cost and technical evaluation of the notional missions. We invite community members to write a concept paper (e.g., mission or extended mission, observation, theory, or modeling activity) that promises to advance an existing or new scientific objective, contribute to fundamental understanding of the Sun-Earth/planetary system, and/or facilitate the connection between science and societal needs (e.g., improvements in space weather prediction).

We are no longer accepting white papers.

The ideas and concepts received will be reviewed by one or more of the Survey’s study panels. Based on their potential to contribute to the research priorities established by the panels, one or more of the concepts may undergo more detailed technical and cost assessments. Panel recommendations and the contractor’s technical and cost assessments will be provided to the decadal survey steering committee, which is charged with writing a final report that includes targeted recommendations for the agencies.

Letters to the Community

SA13D. Solar and Space Physics Science and the Need for ...